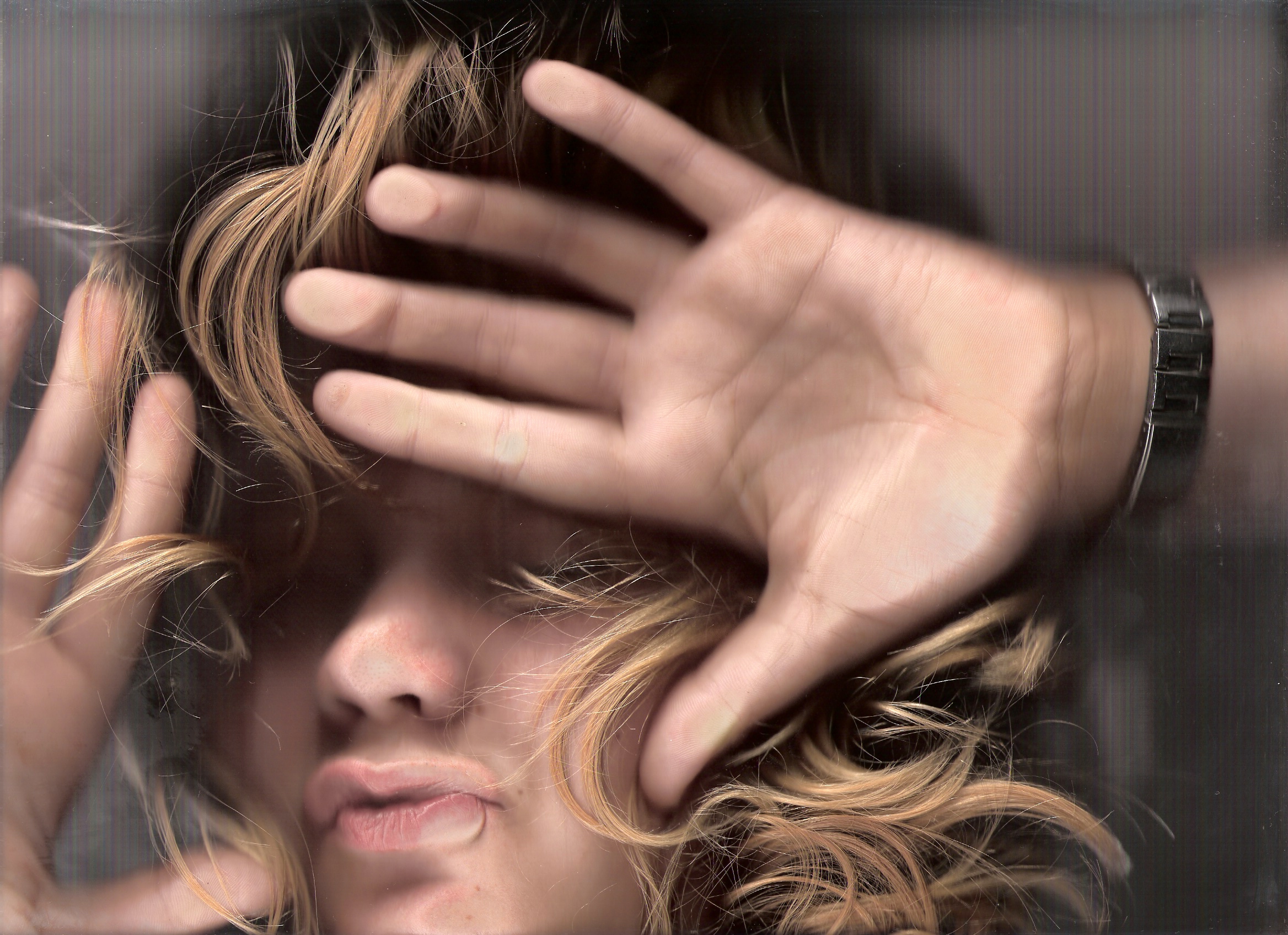 Mac users keen to test the upcoming release of Microsoft Office 2011 can do so now, if you know where to look.

Office 2011 won’t be available until Q4 of 2010 but beta 2 has been leaked and while we won’t be posting links here, you’ll find it in the usual places. To make matters a little worse Office 2011 Beta 2 for Mac is leaked with activation key and comes from infamous Wzor (know be insider of Microsoft).

Boy Genius Report has been testing the suite over the last week and has recognised the work Microsoft has put into improving on previous releases. “[Microsoft] did such a good job that we can’t think of a reason why someone who is used to one OS wouldn’t be able to jump into the other and get work done in Office”

via ithinkdifferent via BlogsDNA