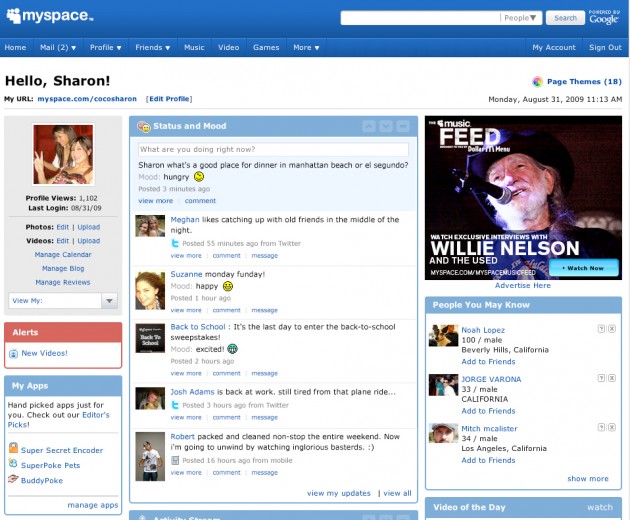 Running Windows 7? Want to get that first service pack before everyone else does? Good news, it just leaked.

The service pack was announced back in the middle of March, with no date for its release. Of course, this leak was not the intended release date, but it is nice to see the progress so far. So, just what  is on this service pack?

For Windows 7, SP1 includes only minor updates, among which are previous updates that are already delivered through Windows Update. SP1 for Windows 7 will, however, deliver an updated Remote Desktop client that takes advantage of RemoteFX introduced in the server-side with SP1 for Windows Server 2008 R2.

Of course, once the real hackers get their hands into this new code, we’ll find out what Microsoft has completely been up to. Let’s face it, Windows 7 is the future of Microsoft, and any upgrades are big damn deal. What do you hope Microsoft changes in Windows 7?