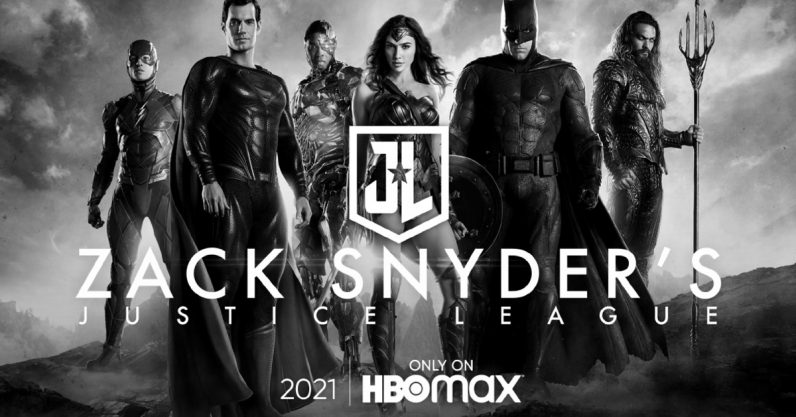 Director Zach Snyder announced the release during an online watch party (a common social activity people have partaken of in quarantine). He told the Hollywood Reporter his version will be “an entirely new thing” compared with the theatrical release, and it could be released either in a massive director’s cut, or perhaps in several “chapters.” To catch you up, HBO Max is the streaming service Warner Media has been working on to compete with Netflix, Disney+, etc. While the launch of HBO Max is coming next month, the Snyder Cut is expected to come out some time next year.

In case you’re blissfully ignorant, Zach Snyder is the director and auteur behind Man of Steel, Batman V Superman, and Justice League. He had to stop work on Justice League due to personal tragedy, and Joss Whedon stepped in to finish post-production and direct reshoots. The cut of Justice League that appeared in theaters has been… contentious among fans of the franchise. There’s been a popular theory that the final version was not in line with Snyder’s vision, and that a better version dubbed “the Snyder Cut” exists which will awe those left unsatisfied by the theatrical version. That’s the simplified version — there’s been enough fan speculation about the Snyder Cut to fill several novels.

The #ReleasetheSnyderCut hashtag has popped up every now and then on Twitter since the film’s release, trending with a little help from the film’s actors. Someone even rented a billboard in Times Square. I’ve never seen a group of people so dedicated to bringing forth a film from what was effectively a negative space. And I say that completely without judgement because… they were vindicated. Whether it’s always existed or Snyder felt motivated to make it due to the overwhelming support, the Snyder Cut exists and will be released on HBO Max.

HBO Max didn’t really need star power in the lead-up to its release — Warner Media, which owns HBO, has several decades worth of material, including everything from HBO, Sesame Street, Looney Tunes, Big Bang Theory, Friends, Fresh Prince, South Park, Doctor Who, and the library of Studio Ghibli in addition to the existing DC films. But given that it’s going to be one of the final entrants in the streaming wars, it’s likely the company behind it assumed it needed an extra boost to convince what’s by now a jaded audience to pay for another streaming service, and let’s just say the Snyder Cut will certainly provide that. It’s definitely a good card to play this close to the release of the service, as fans will sign up for the service in droves in anticipation of the Snyder Cut.

HBO Max is launching on May 27.

Read next: iOS 13.5 is now rolling out with an easier way to unlock your iPhone while wearing a mask