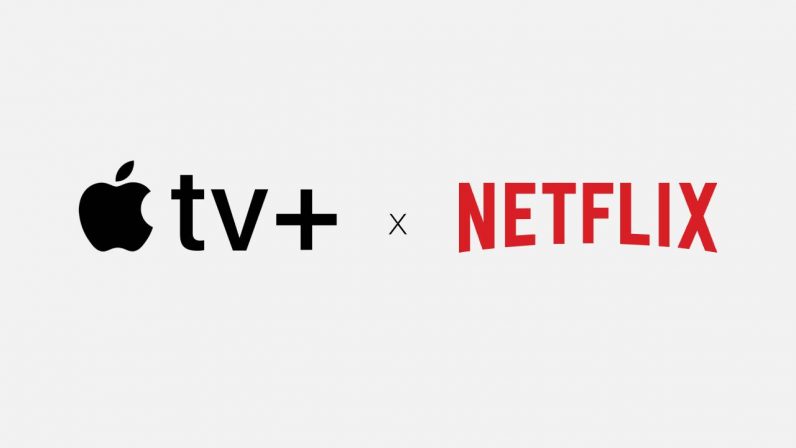 You know what I love? A streaming service with as few things to watch as possible. Oh, and what’s that flying through my window at midnight? It’s Apple TV+!

While Apple’s new streaming service might seem like a bargain at $4.99 a month (technically the cheapest of all its competitors in this field), it’s actually, at the moment at least, the most expensive.

Why? Because Apple’s starting off with a catalogue of just eight TV shows and one documentary. Let me say that again. Apple TV+ will launch with nine watchable things. You can literally count the content on two hands.

This means you’re paying $0.55 a month per show or movie.

In other words, Netflix gives you 242 times more value than Apple TV+.

For the sake of fairness, we should also compare the amount of original content across the two platforms, as Apple is launching solely with its own shows — something that seems to be its ongoing strategy.

Now, Netflix has approximately 600 originals in its catalogue. Apple TV+, again, has nine. Even taking this into account, Apple TV+ is 26 times more expensive than Netflix.

If Apple truly wants to compete price-wise, it should start off with a monthly fee of — no kidding — two cents.

But that would look cheap. So, how about the company offers a free subscription for, say, six months? Or until its catalogue reaches an acceptable size.

Still, it’s no surprise that Apple is charging people immediately, especially with its shifting focus from hardware to services. I’ll put it this way though: Apple’s going to need more than nine shows to sway spoilt Netflix binge watchers and get them to buy another subscription.