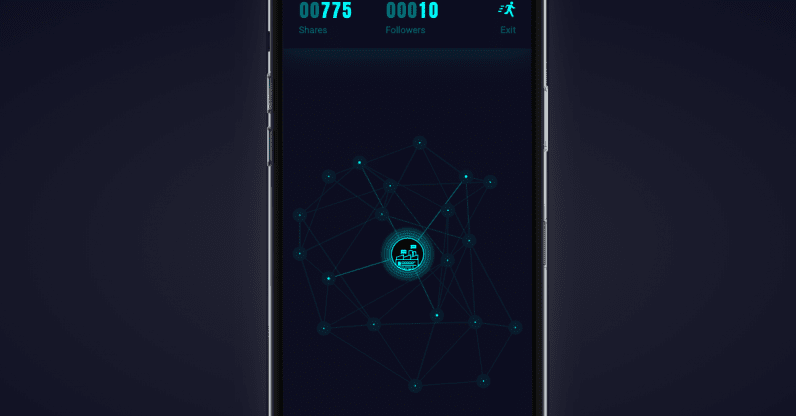 Social media platforms off late have come under criticism for poisoning public discourse, even to the extent of getting labeled as “toxic swamps full of trolls, liars and bots.”

But as Facebook and Twitter become a conduit for bad actors to manipulate news, set agendas, and propagate noxious viewpoints, they’ve moved far from being just a space to share “what’s on your mind.”

Now, Finnish Public Broadcasting Company, Yle, aims to give users a taste of the information operations on social media, where likes and shares are weaponized to sow bias and distrust, intentional or otherwise.

Called Troll Factory, the tool taps into the power of gamification to bring about awareness and “illustrate how fake news, emotive content and bot armies are utilized to affect moods, opinions, and decision-making.”

The game, styled as a chat conversation, makes use of polarizing themes like climate change and immigration — topics that are ripe for influencing attempts — to highlight the roles played by paid bots, demographic microtargeting, fake news, and conspiracy theories in misleading and amplifying propaganda.

“The idea behind Troll Factory was to explain a complex topic like disinformation and help people understand reality,” Jarno Koponen, head of AI and personalization at Yle, told TNW. “The game uses authentic, genuine social media content from internet memes, conspiracy theories to hate speech posts and fake news articles that have been collected from social media platforms. The content that’s actually out there.”

But a gamified approach to debunk fake news was also motivated by a necessity to bring awareness at a wider scale, Koponen said. “There is traditional media, where the concept can be explained through long-form articles and other formats, but in this attention economy, we felt a game would be an ideal means to keep a person engaged for about six minutes.”

Troll Factory started its journey with a Finnish version earlier this May, and the response was encouraging enough to get them start working on an English variant.

If the idea of the game sounds familiar, it’s because University of Cambridge launched a similar browser-based game called Bad News, where players spend time deploying bots and manipulating news to attract more followers. What makes Troll Factory different is that it highlights the actual reality of information operations through use of real social media posts.

But at the end of the day, it’s also an journalistic endeavor to push different forms of storytelling. “Its aim is to bring together investigative journalism, service design and data science, creating new knowledge, storytelling methods and practices for news media organisations, in Finland and abroad,” Koponen added.

When we asked about the next steps, Koponen said: “We’re still in the learning phase, and we’re gathering metrics from people who’re spending time playing the game. But if it turns out to be a hit, it will have a sequel.”

Read next: The huge cost of ignoring accessibility when designing your website