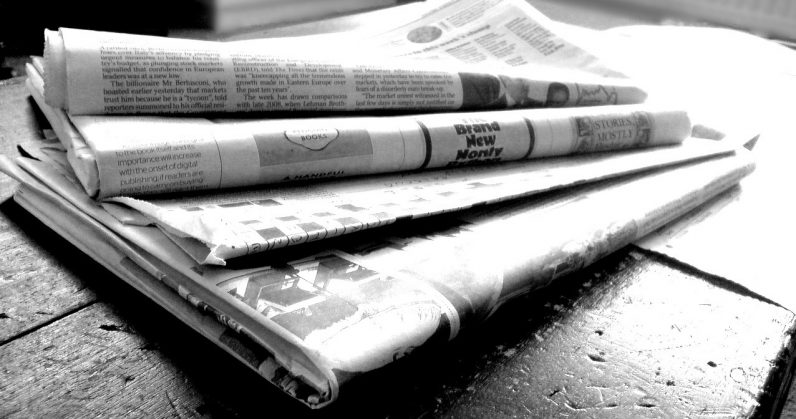 It should surprise no one that where we gets our news plays a significant part in determining what we believe to be true. But lying isn’t partisan. Democrat or Conservative, both parties lie with astonishing frequency.

According to a recent Washington Post poll, a startling number of citizens still recognize facts solely along party lines, or those that advance long-held beliefs. The poll asked more than 1,000 Americans to identify true statements by picking from two options. Most of the statements were made by President Trump, although a few came from prominent Democrats, like Bernie Sanders and Elizabeth Warren.

The test showed that only 30 percent of Americans — including 40 percent of Republicans — believe prominent claims made by President Trump. 51 percent of Americans believe, for example, that “There is an ongoing repair of fencing along the US border with Mexico, but no wall is being built.” This is a factual statement. 26 percent chose the incorrect answer “Construction has begun on a wall along the US border with Mexico.” 23 percent were unsure.

Only among a pool of Trump‘s strongest supporters — about one in six adults — did any group accept several, though not all, of his falsehoods as true.

Overall, the results determined that Democrats and Independents tended to be better at discerning fact from fiction, with 60 percent and 59 percent, respectively, accurately picking factual statements from falsehoods.

Republicans, on average, were able to discern factual statements at a 52 percent clip, just slightly below the national average of all adults, regardless of political affiliation, at 55 percent.

But while Democrats were better at identifying factual statements than their Republican counterparts, they were also more likely to believe claims made by other Democrats. 46 percent of adults, for example, believe that there are “more people in prison for selling or possessing marijuana than for all violent crimes,” a false statement made by Sen. Elizabeth Warren in June. Only 22 percent of adults answered this correctly, identifying it as false.

Perhaps most interesting were the results based on where Americans got their news. Those who claimed Fox News was one of their top two sources for political news, believed Trump‘s false claims 33 percent of the time, compared to 21 percent of those who say Fox News is not one of their primary news sources.

The same is true of those who count on MSNBC or CNN as one (or both) as their top two news sources. While they’re more likely to be able to spot Trump falsehoods, 44 percent of MSNBC viewers, and 40 percent of CNN viewers believe false Democratic claims.

The best informed group, according to the results, were those who relied on old-fashioned public radio, like NPR, or traditional print publications, like the New York Times, Wall Street Journal, The Economics, or WaPo. Only 16 percent of those citing public radio as one of their two primary political news sources believed the same false statements, the most informed of any group in the poll, followed only by those consuming news from print publications, at 17 percent.

The takeaway? Cable news networks, perhaps, aren’t the best place to get your news, nor are fringe online publications. Those of us who are best informed, according to this poll at least, are reading local and national print publications, and listening to a lot of NPR.

For some groups, however, it’s unlikely that fact-finding is their primary mission. A 2007 AP-Yahoo poll found that 71 percent of Republicans said it was “extremely important”  for presidential candidates to be honest. 70 percent of Democrats agreed. The WaPo poll found that, more than a decade later, Democrats‘ responses remained nearly identical, while Republican responses fell 22 points, to 49 percent.

You can see how you fare in a sample poll, here.

Read next: Review: The Fnatic miniSTREAK is a solid gaming keyboard for under $100