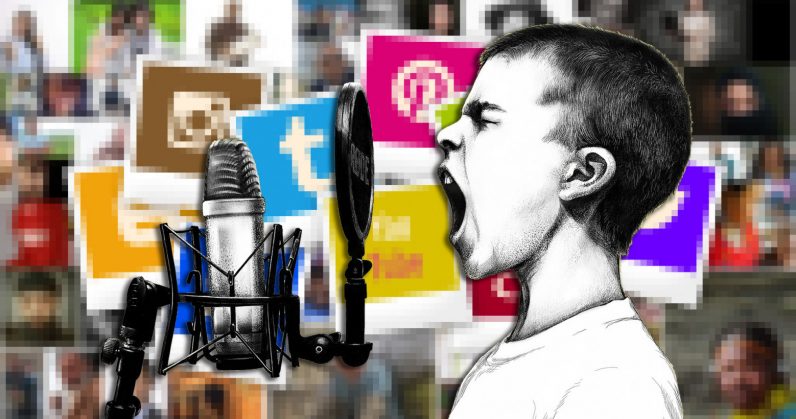 After first rocketing on to the scene as a “thing” in 2016, it didn’t take “fake news” long to worm its way into the American lexicon. And while bogus information in the digital age is as old as the internet itself, 2016 was the first time we found the words to articulate it, even crassly.

Americans understand the problem, now more than ever. But according to a new poll by Pew Research, it’s not lawmakers the majority of citizens are counting on to fix it. Quite the opposite, actually.

Nearly 60 percent of those polled agree the mess belongs to the companies that created it. And by allowing lawmakers to tackle the issue, we risk further revocation of our digital freedoms.

The second part of the poll is where it gets a little foggy.

56 percent of those surveyed responded that “Tech companies should take steps to restrict false info online, even if it limits freedom of info.” Or, put plainly, we’re okay with tech companies limiting the flow of information to stop fake news, but overwhelmingly against the government taking the same action.

The internet is a confusing place.

Interestingly, results didn’t follow any sort of partisan lines. The resistance to US government action “cuts across nearly all demographic groups studied,” according to the study, as did the desire for tech companies to fix the problem — if anyone did.

The only exceptions were those with less than a high school degree or those 50 and older.

Speaking of age, the other interesting thing of note is that younger Americans are more resistant to changes of either type. Among adults 18 to 29, over half believed neither regulators (65 percent) nor tech companies (56 percent) should limit the flow of information to stop the spread of fake news.

We get it, memes are dank and you’re willing to wade through some BS to get ’em.

Read next: Google's new podcast 'app' is already on your Android phone