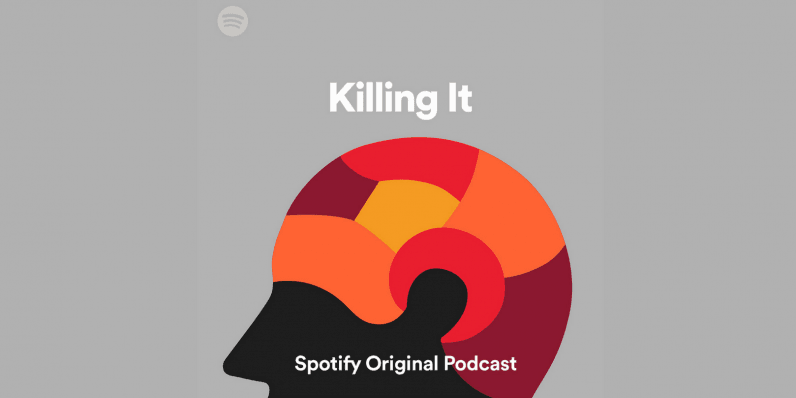 Spotify has launched a new podcast, Killing It, which tells the stories of those who have attained success in the cut-throat startup world while simultaneously battling mental health issues.

The show is hosted by veteran tech journalist Aleks Krotoski, alongside therapist Petra Velzeboer and “mental health gym” owner James Routledge. Each episode focuses on the story of one individual entrepreneur, and examines how the stress and frantic pace of startup life can result in depression, anxiety, and burnout.

The first episode in the six-part series focuses on Alex Depledge, founder of on-demand cleaning startup Hassle (now Helpling) and “proptech” company Resi. It discusses the depressive ordeal she endured after her company was acquired in 2016, and how her experiences have shaped her management style, allowing her to more proactively look after the mental health of her employees.

Future episodes will feature the founders of Moshi Monsters and Calm, as well as those occupying leadership roles in big-name startups. Spotify has so-far named Nafisa Bakkar, CEO of Muslim-oriented lifestyle publication Amaliah, and Tom Foster-Carter, COO of Monzo Bank, as future participants.

The show is brilliantly produced, and touches on some important subjects. I was particularly impressed with Velzeboer, who is a natural interviewer. Mental health is an inherently uncomfortable subject, but she effortlessly builds a rapport with her subjects, allowing them to be frank about an issue many would prefer to avoid.

Killing It is available exclusively on Spotify, and you can listen to it here.

Killing It on Spotify

Read next: YouTube officially brings the Dark Theme to mobile and iOS gets first dibs