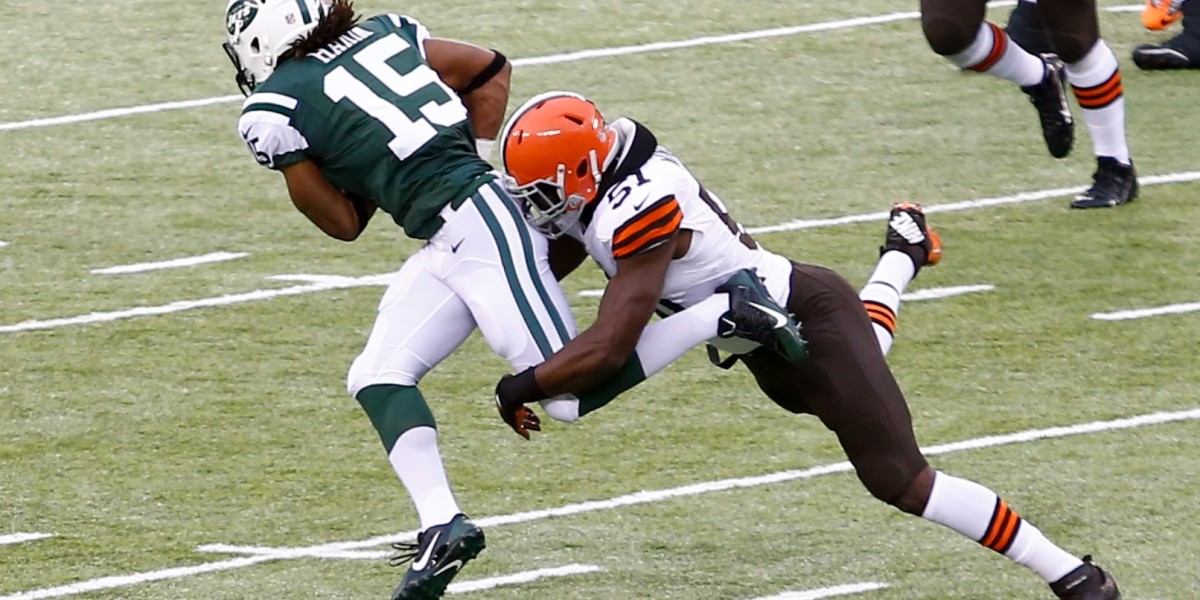 Today the NFL announced it has reached a deal with Amazon to stream 10 NFL games over the course of the 2017-18 season. Worth a reported $50 million, Amazon now takes the reins and those with Prime will reap the benefits.

For Twitter, it’s now just another thing that it used to do well.

Twitter doesn’t get a lot of praise these days. We could argue for hours about whether that’s warranted, but it’s clear the platform isn’t short of problems. For all the things it does poorly, though, there was one major bright spot that gave all of us hope for the future of the platform: streaming.

2016’s one-year agreement with the NFL saw Twitter play host to 10 Thursday night games. The livestreams were glorious, and aside from a few hiccups, the experience was one that met with near-universal praise.

For anyone to praise an experience that involves Thursday night football is pretty big. It is, after all, typically some of the worst football televised in any given week, a game that features two teams generally out of contention before the season starts. It’s bad enough to get you thinking that maybe Grey’s Anatomy is watchable, if Twitter only allowed you to change channels.

Read next: Microsoft releases Windows 10 Creators Update - here's how to get it