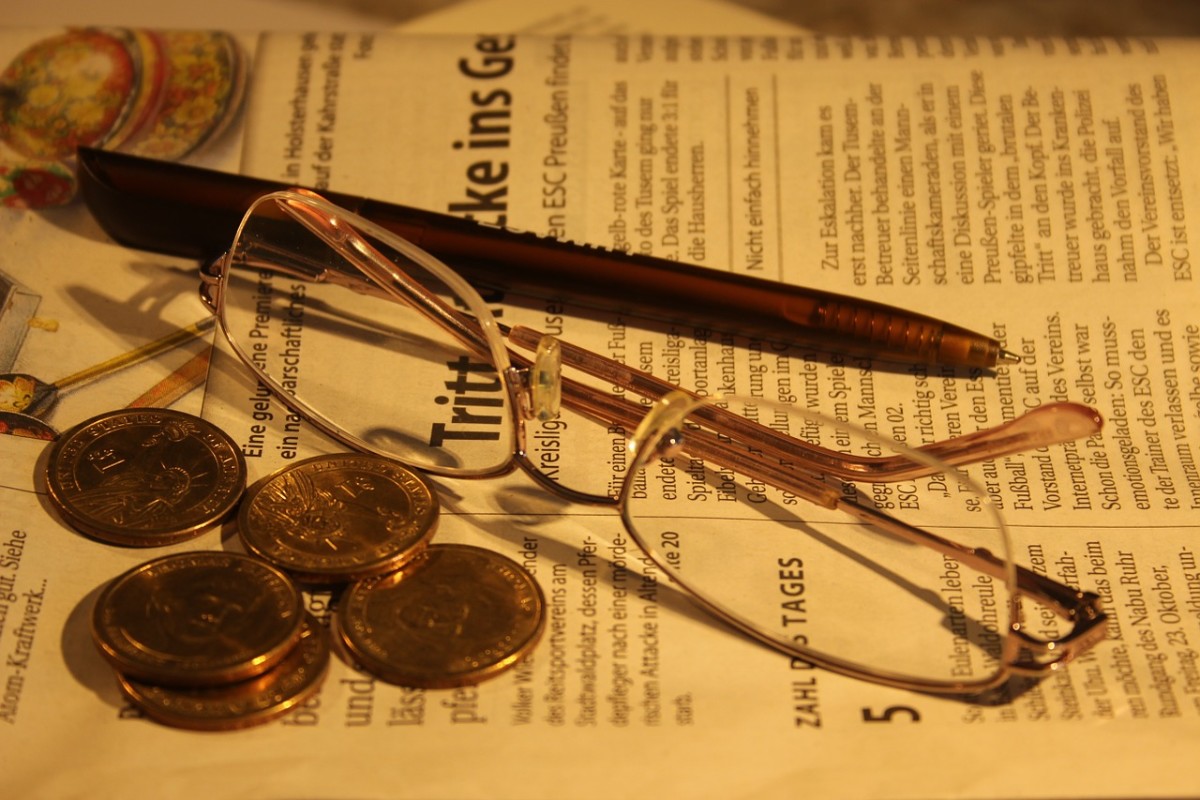 Monetization of content projects, be it a newspaper or online-only news publication, is a pain these days. When we saw massive newspapers dying, everyone around seemed to be quite sure that all the advertising money from the print will soon appear in the online media — but that never happened.

Making money off news content and quality feature stories has been among the hot topics at media conferences and other gatherings for years, though no one seems to know the universal answer to this by now. What’s crystal clear is that virtually no publication of any significant size is currently able to stay afloat solely on advertising revenues.

This thesis has been re-emphasized by the rising popularity of ad blockers, including those on iOS 9. Some publications have found alternative income sources, from conventional paywalls to governmental grants to business diversification. The others either died or had to significantly tighten up the belts.

The crisis for some, however, means an opportunity for others, as it usually happens. The past couple of years have seen a number of startups trying to offer cash-starved media new ways of monetizing their content. Currently there seem to be one main idea of how it’s possible to make the readers pay for the content they consume — micro-payments. The question is how to implement them in a right way.

Blockchain to the rescue

One of the good things about cryptocurrencies, and particularly Bitcoin, is that it can be divided into very small pieces (satoshis). The current limit is eight decimal places, but that can be increased if necessary. This feature is used by SatoshiPay, a Germany-based startup that offers a “pay-as-you-go” nano-paywall platform for online media.

“Cryptocurrencies make things possible that were not possible before in payment technology,” SatoshiPay founder and CEO Meinhard Benn told TNW. “They also remove a lot of friction, which sounds contrary to what most people think of Bitcoin.”

The startup is currently working in beta, with a full-blown launch planned for the first half of 2016. The main idea behind the platform is to let users pay very small amounts — a few cents, in most cases — for the content they consume. It’s possible to set up charging per-paragraph, per-image or per-page, whatever the publisher deems the best.

In addition, SatoshiPay offers ad blocker detection with a possibility to ask readers who refuse to view ads to make a small donation that would help the website survive.

The company plans to make money by taking a fee of about 10 percent from each transaction, which “in the paywall world is kind of in the lower end,” Benn said.

Written in JavaScript, the platform works on desktop and mobile browsers. For the reader, it looks as if certain portions of the website are obscured from view, with the price in satoshis shown over them. By clicking on the price, you pay for the content, which gets revealed immediately.

The most significant obstacle in the way of fighting mental transaction costs, however, is that not everyone has a Bitcoin wallet, or rather very few people do. While the system appears quite frictionless for someone using Bitcoin in their daily life, for the others it’s yet another payment system they need to register with and buy Bitcoin from.

On the technical side, SatoshiPay creates a “payment channel,” buffering transactions outside the Bitcoin system by assigning valid transactions.

By buffering transactions outside the Bitcoin system, SatoshiPay also works around the recent big issue in the Bitcoin world, which is the block size that has not been increased since the launch of the cryptocurrency. Talking about the growing belief of Bitcoin being a failure, Benn argued that the situation isn’t as bad as it may seem.

“The network is still up and running and Mike Hearn’s post drew attention to some pretty nasty developments in the past months, put some people on the spot and forces them to act. I see it as a great awareness campaign to improve Bitcoin,” Benn said.

He added that “as a plan B we are of course looking into other cryptocurrencies (namely Ethereum).”

The print has a chance

Another take on micropayments for media is Blendle, a Dutch startup that works mostly with print publications. The startup’s team of about 70 people has created “iTunes for press,” where the readers are able to buy either a digital copy of a newspaper or any article separately.

Blendle’s mission is to change the mindset of people, who “don’t understand why journalism is something that is worth money,” the startup’s founder and former journalist Marten Blankesteijn told TNW. “We truly believe that most of the articles that are in newspapers and magazines are much better than what you can read online.”

As of October 2015, Blendle had more than 500,000 users in the Netherlands and Germany, about 20 percent of which were paying ones. It had also subscribed more than 100 publishers to sell their content in the service. Recently the startup announced its expansion to the US market, where it already has agreements with The Economist, New York Times, Washington Post, and Wall Street Journal.

Although aimed primarily at the print media, the circulation numbers of which are still declining, Blendle can also work with paywalled online-only publications.

“For example, the Wall Street Journal sends us their PDFs but also paywalled online stuff they run during the day,” Blankesteijn said. “Everything that’s behind the paywall on the WSJ website is instantly available on Blendle.”

In addition to that, Blendle is “beta testing” a way for publishers to use the platform for selling articles right on their own websites, making its approach similar to what SatoshiPay is doing.

Although seemingly different, SatoshiPay and Blendle focus on the same issues that haunt the content industry today. Together with many other startups around, they have singled out payments and distribution as the aspects of content business that need to be disrupted first.

The main idea behind both companies’ operations is to build an additional micropayment layer, a wallet where people have to put money before spending them on content. For SatoshiPay it’s a Bitcoin wallet, while for Blendle it’s the money put on the users’ accounts on the platform.

Distribution-wise, the startups illustrate two different approaches: one of gathering content from different place on one platform, and the other that allows the publisher retain reader at its website. Both approaches aren’t perfect, but only time will tell which one works better in the current situation.

Read next: Spotify goes beyond music into video this week