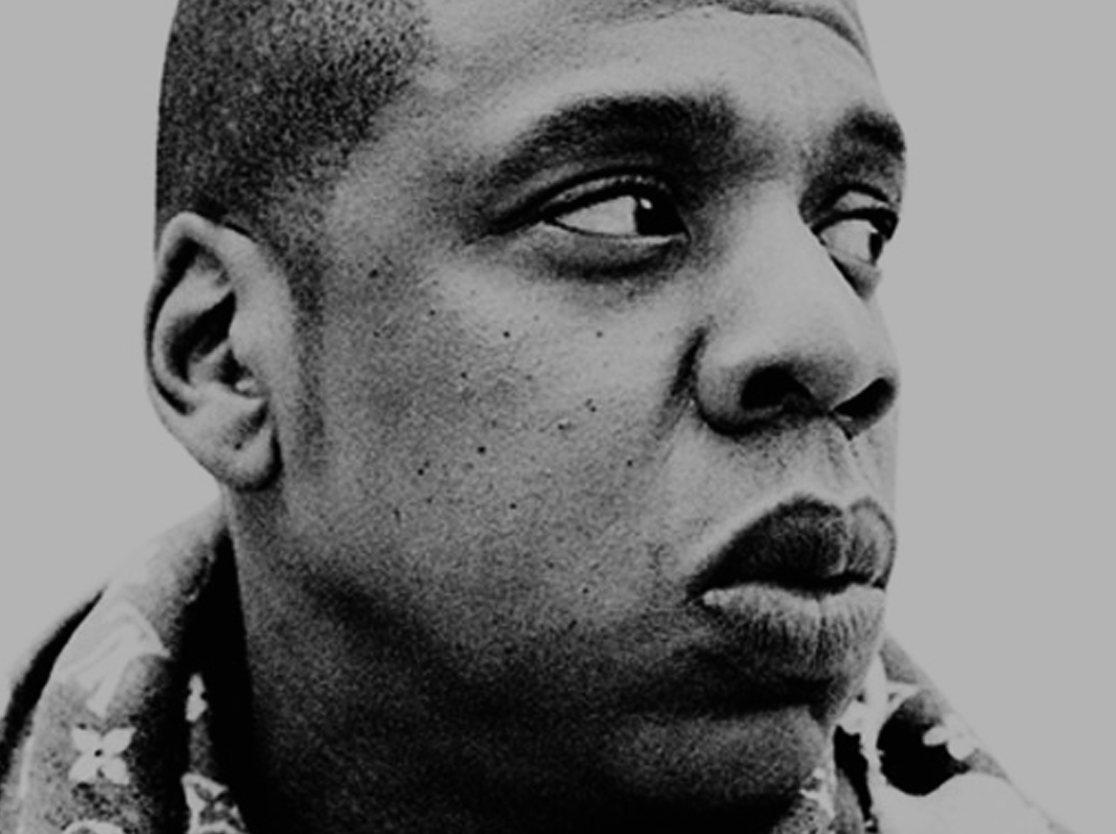 Have you forgotten about Tidal? If so, you’re not alone. Jay Z, who actually owns the music streaming service, forgot all about it in court recently.

The trial revolves around Jay Z’s alleged sampling of Egyptian song “Khosara Khosara” for his hit “Big Pimpin’.” When asked to describe what he does for a living, Jay listed everything but Tidal:

I make music, I’m a rapper, I’ve got a clothing line, I run a label, a media label called Roc Nation, with a sports agency, music publishing and management. Restaurants and nightclubs … I think that about covers it.

When reminded by his attorney Andrew Bart that he also owns Tidal, Jay reportedly said “Yeah, yeah. Forgot about that.”

Now that’s big pimpin’, baby. Spendin’ G’s and forgetting all about it.

➤ Jay Z Testifies at ‘Big Pimpin’ Trial: ‘I Didn’t Know There Was a Sample’ [Billboard via Business Insider]

Read next: Swift is poised to take over iOS development as Objective C tanks in popularity