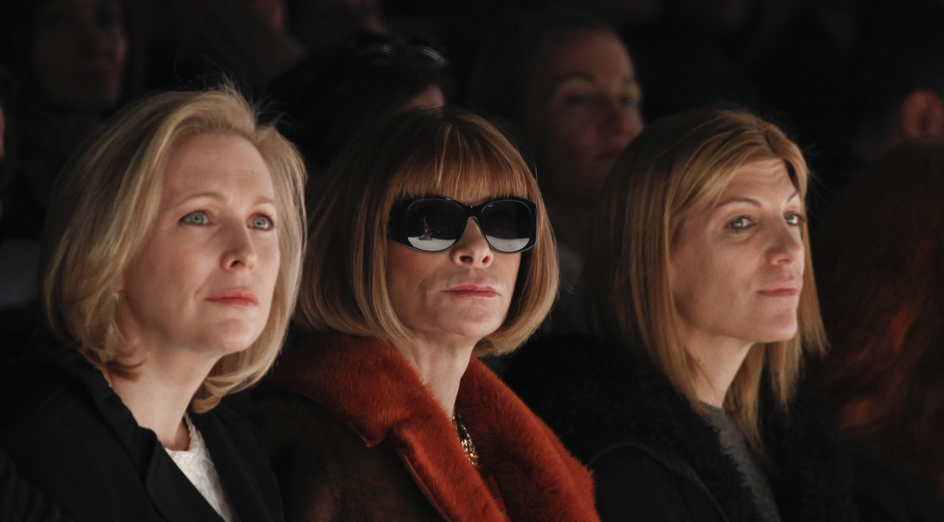 I got some flak when I wrote about the hellmouth of HR awfulness that is Amazon. Obviously I just hate the disruptive disruptors doing their important disruption. I’d never write about the mendacious mediocrities driving the media even further into a stinking trench, would I?

How would I ever get my dream job at ‘Vogue’ or ‘Homes & Gardens’? Or, I guess, ‘Wired’, where I could get very excited about any tech company that looked like delivering a shiny future free of poor people and inconvenient ethnic minorities?

[Note: I have written features for Wired in the past, but am off its Christmas list at this point.]

But hosannah! Here’s something from the gift that keeps on giving horrible stories about publishing driving people into padded cells and stylish, totally-hot-this-season straight jackets.

Yes! It’s Condé Nast once again putting the Condé Nasty into the existence of people who were just desperate to write about awesome coffee machines and why fashion is totally fine and not built on the bones of the working poor.

At the behest of chief financial officer David Geithner, starting this Wednesday, sources familiar with the matter told POLITICO, the global business advisory firm FTI Consulting will begin meeting with Condé Nast employees to help assess things like editorial workflow, processes and productivity across the company’s nearly two dozen titles, which include standard-bearers like The New Yorker, Vogue and Vanity Fair.

The Awl, which shines like a beacon among the tarnished lightbulbs of New York media, summed it up pretty well:

We have heard from multiple sources that every Condé Nast publication has been ordered to complete reports that precisely account for every hour of every employee’s day—every employee must be listed, their tasks described in detail, hour by hour. It seems likely that a bloodbath will come with the changing of the leaves. (Just like last year.) We hope that nobody is redundant and that everybody is working at peak efficiency!

This is the world that describing people as ‘human resources’ has led us too. You’re chum in the corporate machine my friend and you better hope you make some tasty sausages.

Once we called HR departments by a more friendly name ‘Personnel’ and the dead eyed functionaries that staffed them were not allowed to think they ran the show. They did useful things like payroll and talking to unions – another thing we didn’t used to think of as the creation of a demon sent to ruin the beautiful utopia of profit.

HR departments now are Orwellian horror shows, experimenting on the depressed populations of ailing corporates. They are the policy bots who decide that HP employees in R&D need to suddenly wear suits and ties, they’re the ‘thinkers’ who’ve tricked us into believing that free food and ‘unlimited’ holiday aren’t just golden bars for the cage.

As for Condé Nast? It’s been making evil into a brand value since pretty much day one. The ‘Devil Wears Prada’ could only exist because Anna Wintour is Darth Vader in stilettos.

Read Toby Young’s one useful achievement in life ‘How To Lose Friends And Alienate People’ to truly get a sense of what an evil empire Condé Nast is. Great magazines and websites, brilliant journalists, executives who’d be better suited to running CIA black sites.

So yes, Amazon isn’t the only nightmare in the work world. It’s just the one we all keep giving money to. Convenience trumps morals every time.

Read next: The startup game, and why I find Founderfox's crappy looking pitches refreshing