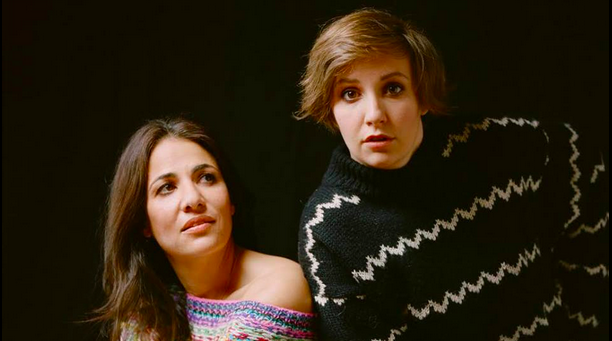 I hate read Goop, Gwyneth Paltrow’s weekly pill of aspirational email awfulness. I sucked down the horror of it like a tick engorged not with blood but health food fads and hippy babble. But the thrill of that is gone. I need a new hit.

Sing hosanna or maybe “Hannah” for the arrival of Lena Dunham’s Lenny Letter, an email newsletter from the ‘Girls’ creator and the show’s executive producer Jenni Konner (hence the ‘Lenny’ portmanteau).

Only, I actually like Dunham a lot, despite the tendency of Twitter and other social media sites to storm at her most minor utterances. I also like ‘Girls’. So sue me. Actually, don’t, I have nothing…

Despite Dunham telling BuzzFeed that the newsletter will deliver “contemporary feminism” to your inbox and eventually be paid for by affiliate links, we’ll have to wait and see what that’ll actually mean.

Still, it’s safe to say it’ll provide fodder for a thousand entertainment journalists with her Twitter account on perpetual refresh.

It’s launching in the fall but you can sign up now. And don’t forget to get your tech kicks with TNW’s newsletter here.

Read next: 50 email newsletters you need to know about…yes, that many

Read next: Red Bull Alert makes you feel bad for hitting snooze on your alarm clock