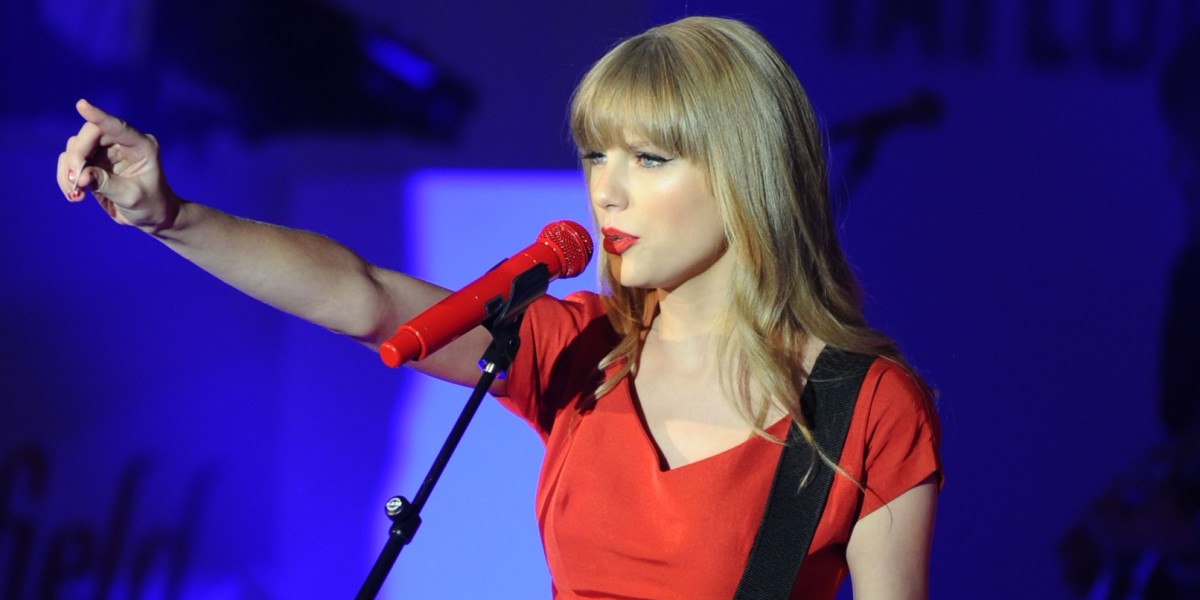 We reported this week that sections of the music industry are up in arms about Apple Music’s free, three-month trial for which it won’t pay royalties to artists. Taylor Swift has just summed up the musicians’ side of things perfectly with a short, eloquent piece on Tumblr.

A couple of choice quotes…

“I’m not sure you know that Apple Music will not be paying writers, producers, or artists for those three months. I find it to be shocking, disappointing, and completely unlike this historically progressive and generous company. ”

“But I say to Apple with all due respect, it’s not too late to change this policy and change the minds of those in the music industry who will be deeply and gravely affected by this. We don’t ask you for free iPhones. Please don’t ask us to provide you with our music for no compensation.”

Most of Swift’s music will be on Apple Music at launch, but she says in her post that she’s echoing “the sentiments of every artist, writer and producer in my social circles who are afraid to speak up publicly because we admire and respect Apple so much.”

Apple may have plenty of clout when it comes to making deals to launch new services, but it could well have lost the popular vote in this particular battle. Still, Apple told Recode last week that its royality payouts are “a few percentage points higher than the industry standard,” which helps make up for the long unpaid period.

Update: 17 hours after Swift published her post,Apple’s Eddy Cue announced on Twitter that the company, stirred by the open letter, will change its policy and pay royalties even during the trial period.