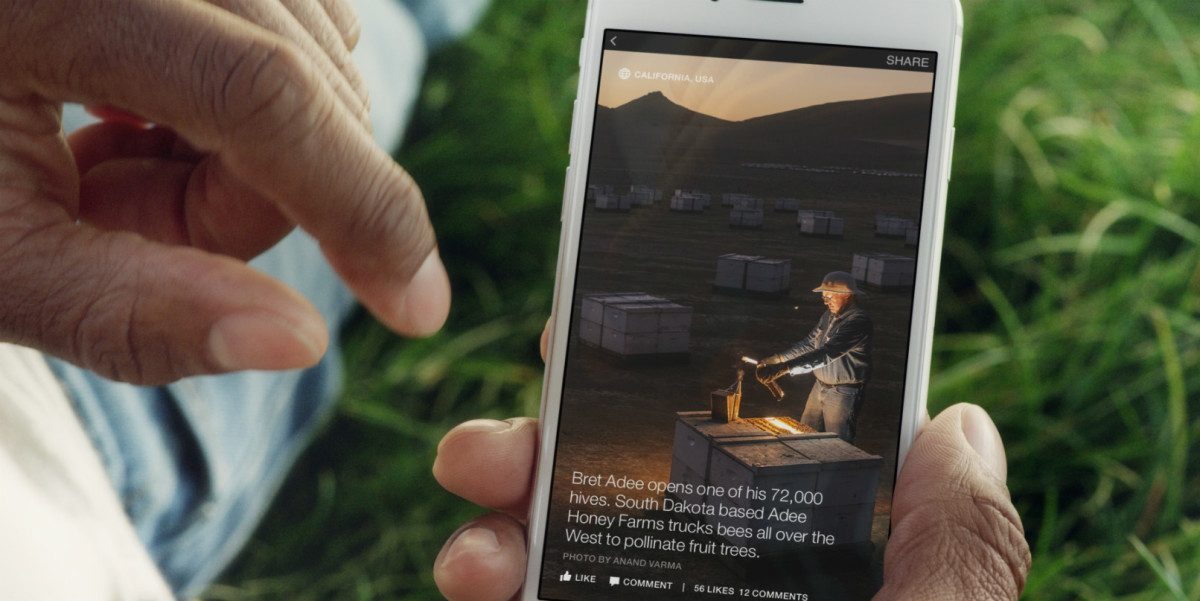 That dry spell has ended today, with a new article published by The Guardian. The news company says it’ll be looking to publish further Instant Articles “later in the summer,” which is a similar line to that of the other companies that have already been granted publishing access.

Facebook said it wanted to use feedback from the initial publishers to make improvements and tweak the format.

Media news outlet, Digiday, reports that the social network was using the first five articles as a way to fend off “fear and confusion” about the new format and that the test will ramp up dramatically soon.

Read next: Here are the best iOS 9 features Apple didn't mention at WWDC