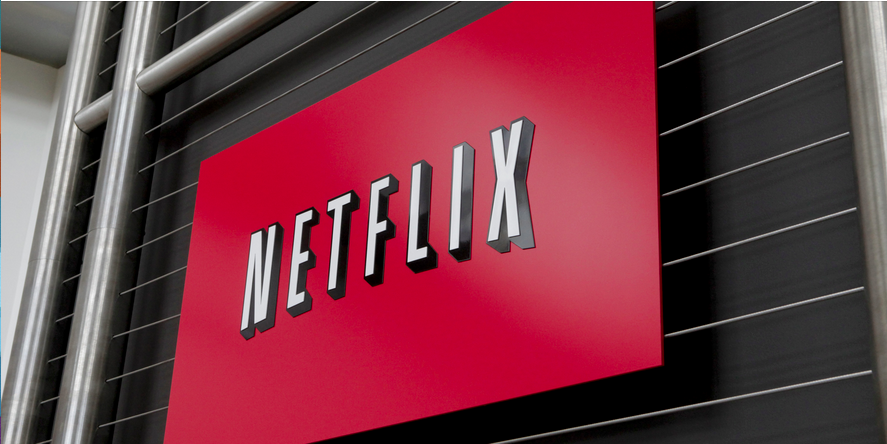 Netflix wants viewers in China to enjoy the same streaming TV shows and movies as its customers in the US.

As part of a push into that humongous market as well as an overall goal to go global by 2016 — and as subscription rates drop in the US — the company has entered into negotiations with online Chinese broadcasters BesTV and Wasu Media Holding, which is backed by a group that includes Alibaba Group Holding.

According to a report in the Wall Street Journal, talks are still in the early stages, but sticking points have already emerged, as cultural differences between the US and China may dictate which kinds of programs would be welcome.

The American appetite for cinematic sex, violence and politics may not be entirely compatible with Chinese cultural norms. For example, while House of Cards has been a huge hit in China via a Chinese video streaming site run by Sohu.com, the show’s third season has not yet aired there because of new restrictions requiring a full-season review.

For its part, Netflix prefers to “operate a small service in China centered on our original and other globally-licensed content,” according to its January investor letter.

Read next: WebGL Fluid Experiment is a browser-based LSD trip