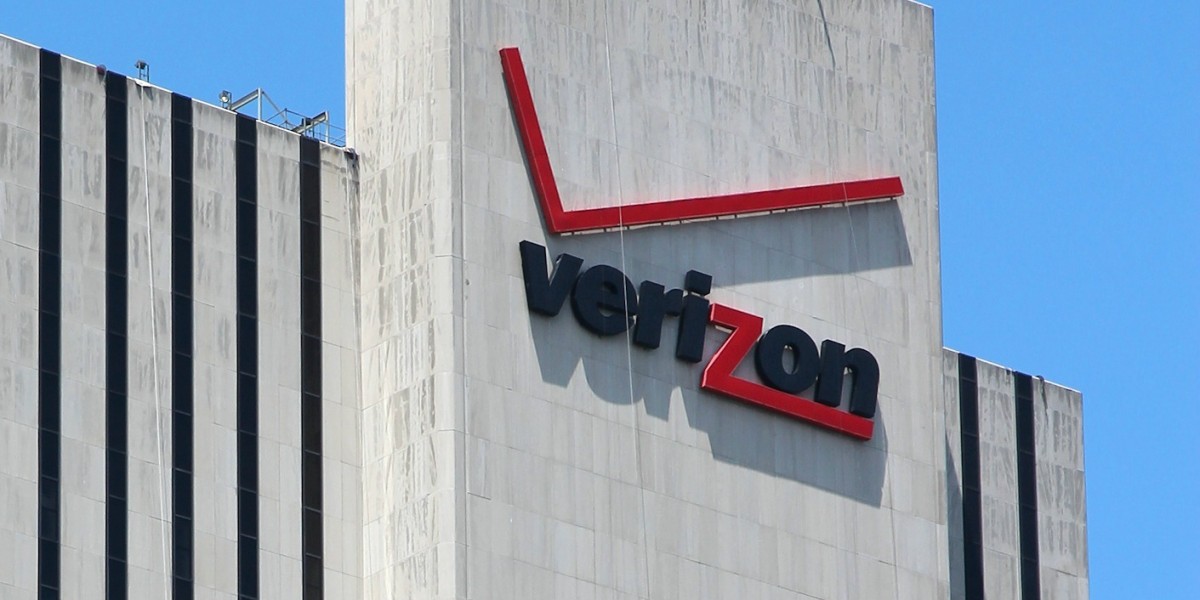 Verizon has announced that it’s buying AOL for $50 per share, which adds up to a purchase price of around $4.4 billion.

Once the deal is closed, AOL will become a wholly-owned subsidiary of Verizon.  AOL’s CEO, Tim Armstrong, will continue to lead the company after the acquisition.

Today’s news could have some interesting implications for tech fans as it makes the carrier the new parent company over Engadget, TechCrunch and The Huffington Post.

Of course, journalists at those outlets are saying it’ll be business as usual under their new corporate overlords, but only time will tell how true that turns out to be.

TechCrunch, which has posted AOL’s internal memo about the deal, says there’s an all-hands meeting at 10am ET (3pm BST) so expect to hear plenty leaking out from that.

Read next: Verizon’s deal to buy AOL will make life uncomfortable for TechCrunch and Engadget

Read next: Skill-up on Photoshop with the 'Train Simple' training bundle