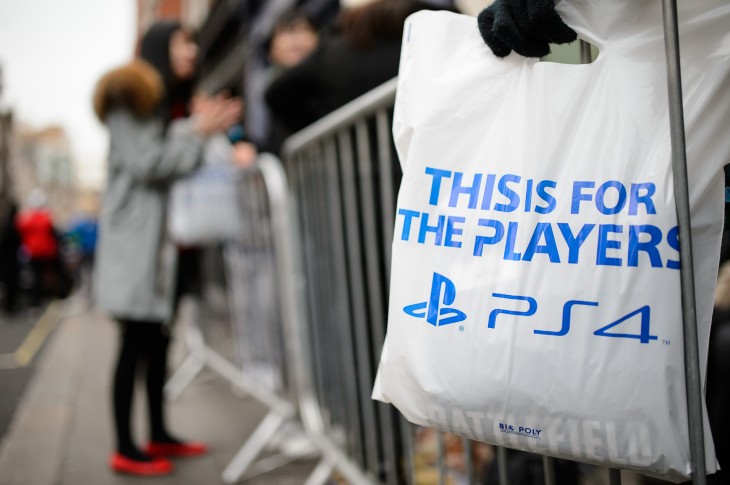 Sony is launching a public beta for its PlayStation Now video game streaming initiative in the US and Canada today (July 31).

For now, the service will be available exclusively on the PlayStation 4, although Sony has reiterated that it’ll be coming to other platforms such as the older PlayStation 3, PlayStation Vita handheld and PlayStation TV micro-console.

“We’ve heard you loud and clear for an update on a PS Now subscription option and want to reassure you that we are working on it,” Jack Buser, Senior Director for PlayStation Now said in a blog post.

When the open beta launches, the catalog will only include PlayStation 3 titles. These are clearly the most impressive from a technical standpoint, and also attractive for anyone that skipped the console, but it’s notable that Sony is staying tight-lipped about classic PlayStation and PlayStation 2 titles. It’s unclear if and when these will be added to the PlayStation Now catalog.

Earlier this week, EA announced a video game subscription service for the Xbox One called Access. For $4.99 per month or $29.99 per year, console owners can access a ‘Vault’ of games including Battlefield 4, FIFA 14 and Madden NFL 25. In a statement sent to Game Informer, Sony said it had considered the service but thought it was of poor value for PlayStation gamers.