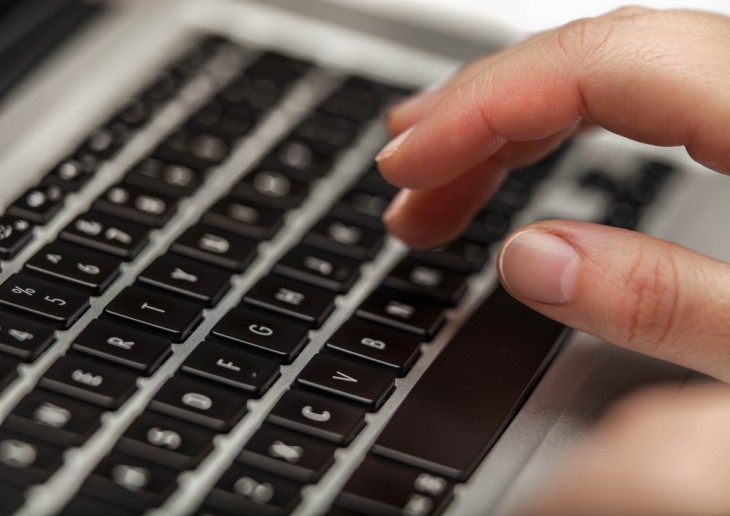 Medium launched its first sponsored “collection,” a term used to describe one of its curated sections or publications, with BMW on its renowned blogging platform today.

Re:form, an encapsulated part of Medium for design-focused journalism, sports a bold “presented by BMW” logo on the front page. The minimalist branding is replicated in each article, just below the main featured image, as well as at the bottom above suggested links. Otherwise, no traditional advertising is visible.

That could change in the future though. As AdAge reports:

Medium staff also plans to work with BMW and its agencies to produce four to five articles about the automaker that will run on the publication. These articles will be marked as sponsored and published through BMW’s profile on Medium.

Medium is known for its clean design and bold, classy typography. Its visual style draws from broadsheet newspapers and glossy magazines – which is part of its appeal for respected journalists and amateur bloggers alike.

Advertising could be a crucial revenue stream for Medium, but anything deemed garish or ill-fitting could jeopardisde what makes the platform stand out in the first place. At the moment, the sponsorship with BMW seems pretty tasteful – but it’ll be interesting to see how its partnership, and those of other potential sponsors, evolves alongside Medium in the future.

➤ Re:form on Medium [via AdAge]