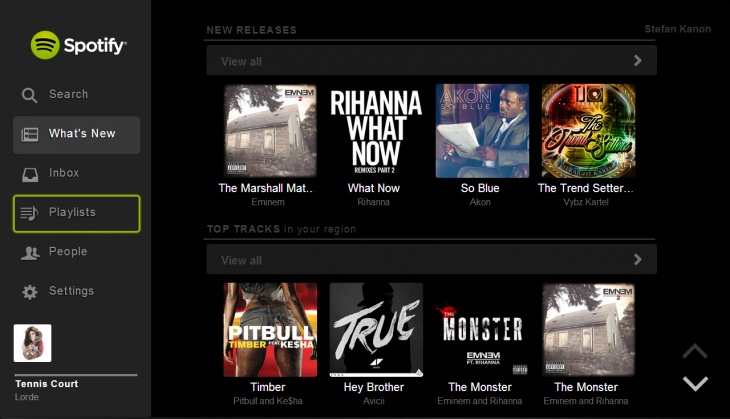 It wasn’t entirely unexpected, but LG has announced that it’s bringing Spotify to its Smart TV platform from mid-December.

It will be compatible with all 2013 model LG Smart TVs, but you will of course be required to have a Premium Spotify subscription to stream music. Being able to access Spotify across more platforms, including TVs and other connected devices, remains one of the benefits of paying for a Premium subscription, after the company caved in and launched a free streaming service for mobiles and tablets last week.

Depending on your country, LG’s Smart TV platform already has BBC iPlayer, Netflix, LoveFilm, YouTube, Facebook and Twitter. Spotify will be added later this month in more than 30 markets, including the US, UK, France, Germany, Spain, Italy, Nordics, Benelux, and Mexico.