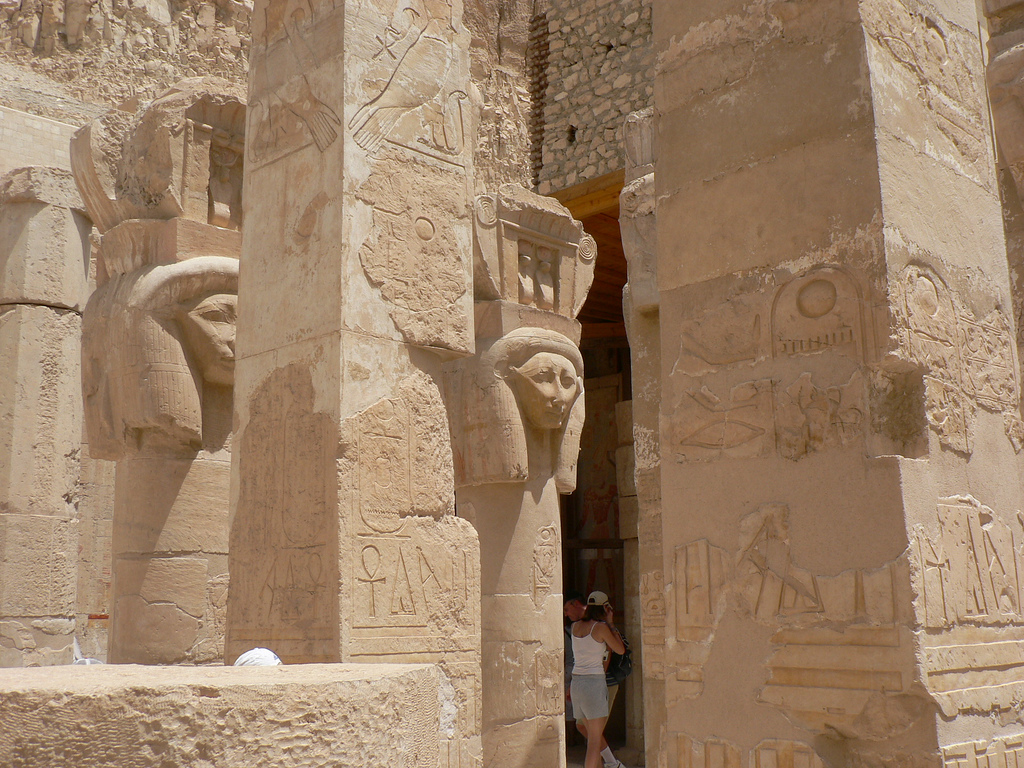 Perennially popular mobile game Temple Run could become the latest app to receive the silver-screen treatment, following a report that an adaptation of the game is currently being planned.

Available for iOS and Android, Temple Run became a mammoth hit among mobile gamers following its launch in 2011, and according to Hollywood Reporter, Warner Bros. is in talks with Harry Potter producer David Heyman to take the movie project forward.

Temple Run wouldn’t be the first game to transcend the mobile realm to land in movie theaters – Angry Birds is currently slated for a cinematic release some time in 2016.

Read next: LeWeb Paris has revealed its 2013 program. Here's why you should attend