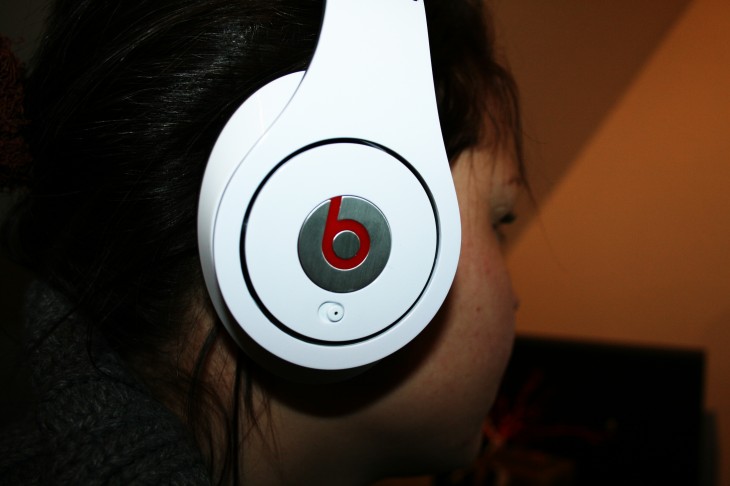 Beats will launch its long-awaited music streaming service, Beats Music, “within the next few months” in the United States. Luke Wood, president and COO of the company, told TNW that it will be accessible on the Web, as well as from an iOS or Android device. Support for Windows 8, presumably through a dedicated app, will arrive at a later date.

Beats acquired MOG, another music streaming service, for $14 million in July last year. The company was already working on Beats Music before the buyout, but subsequently accelerated the project’s internal development.

GigaOM discovered in August that playlists were being touted as a core part of the Beats Music experience. Freelancers had been commissioned to compile thousands of these centered around a particular artist, activity, or the general mood of the listener. Wood corroborated this report: “We’re going to focus really heavily on playlists, because that’s how we consume music and that’s how most people consume music.”

Music streaming is a highly competitive space at the moment, with established brands such as Spotify, Rdio and Deezer fighting for new subscribers. Microsoft and Google are trying to muscle in with similar offerings, while Apple opts for a Pandora-style approach with its recently launched iTunes Radio.

Wood emphasized that Beats Music would be different and based around “a very specific idea”. The service is focused on curation, rather than forcing users to search blindly for new tracks or artists that they might like.

“We’re talking about real depth of personalization and knowing who I am, who you are, what we’re listening to, what we like, what we’ve listened to before and then offering up music that is highly relevant to our taste profile,” he added.

Beats has created a formidable empire based on its popular range of high-end headphones, earphones and speakers. It has similar ambitions for Beats Music and will supplement this curation with an algorithm-based approach.

“You need to start with a great editorial team that has a point of view, but we want to have a situation where we can really scale to the depth of your appetite,” he said. “If you really love music, we want something that can go deep with you for a really long time. And that requires a perfect harmony between the algorithm and human curation. Between the man and the machine.”

Wood said he spent a lot of time as a record label executive thinking about the licensing, business models and deals that are necessary for a successful music streaming service. With Iovine still at the helm for one of the most influential record labels in the industry, he isn’t afraid about the competition for Beats Music: “We go in with eyes wide open.”