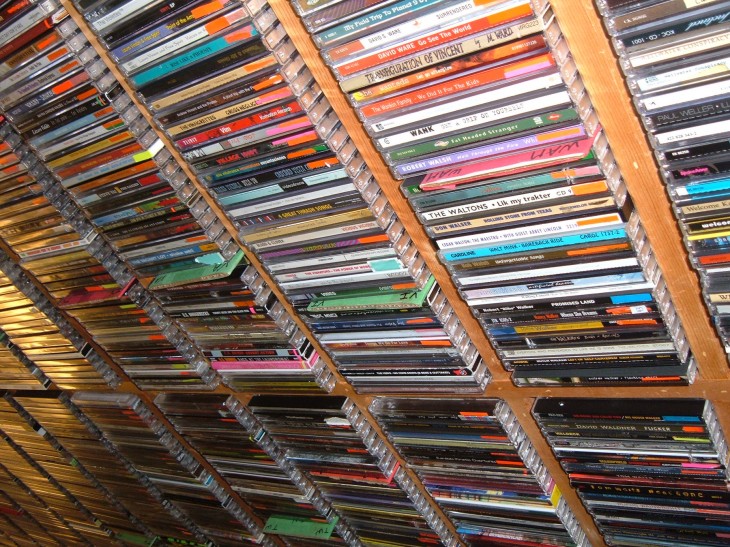 BitTorrent today announced it plans to release BitTorrent Bundle for publishers as a closed alpha on September 24. The goal will be to make direct-to-fan distribution simple by automating the process of creating a media torrent.

BitTorrent says it wants to help artists around the world find and connect with new audiences. In May, the company launched BitTorrent Bundle, a new media format that lets artists, labels, and studios distribute their content as easily as possible.

For the past five months, BitTorrent has been helping a small group of artists build their own BitTorrent Bundle campaigns. Now it wants to start giving them the tool to do it themselves.

The company also revealed today that BitTorrent Bundle collaborations have been downloaded by 18 million fans so far. It further claims it has funneled over 1 million users to artist properties and helped collect over 600 thousand email leads.

Those are impressive numbers so far and certainly show that Bundle has potential. We’ll keep you posted as the format and its tools go from alpha to stable release, and beyond.