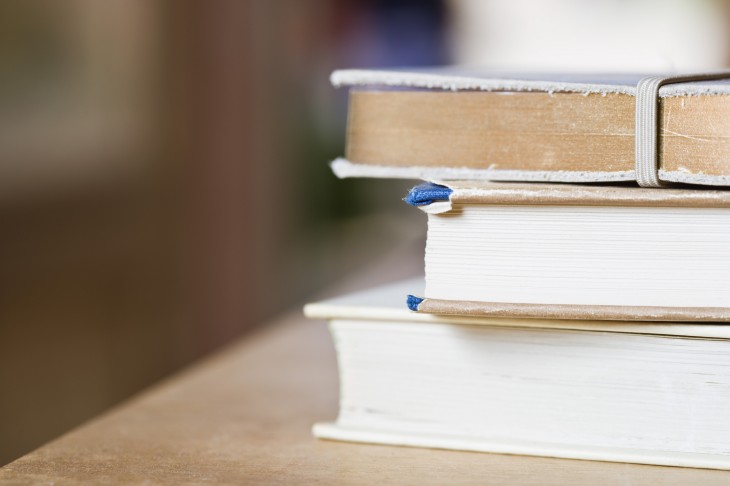 Harry Potter publisher Bloomsbury has issued an Interim Management Statement for the quarter beginning March 1 2013, and ending May 31.

The UK-based publisher says that its trading figures for the previous quarter were “in line with management’s expectations,” with revenues rising 19% year-on-year and, more specifically, e-book income growing by almost a third.

Though print-based titles did contribute to the majority of the overall revenue increase, growing by 16% on the same period in 2012, revenues from digital titles actually jumped by 31%. No figures were revealed specifically around profits.

“We have made a good start to the year with all our global divisions growing their revenues in the first quarter,” says Nigel Newton, Bloomsbury Chief Executive. “In particular, the strength and depth of our Adult list is shown by growth of 21% generated across a range of areas […]. We remain well positioned to deliver on our strategy for growth as the synergies and sales advantages of having delivered a unified publishing group continue to come through.”

The role of Harry Potter

While the Harry Potter series undoubtedly continues to bolster Bloomsbury’s books, so to speak, with its new look editions for adults recently going to market, the e-book side of JK Rowling’s franchise is for all intents and purposes a separate entity from the print side. Although Bloomsbury does receive a share of the revenues, it won’t translate into the massive multi-billion dollar money-spinner its print-based bretherns enjoy.

Last year, Bloomsbury reported that its e-book sales had jumped 89% in the first half, however its pre-tax profits fell by 40% overall.

Bloomsbury added that subscriptions to its Drama Online service, a digital resource for academics, students and performers, were “significantly ahead of expectations,” and the site has been shortlisted for The Association of Learned and Professional Society Publishers 2013 Award for Publishing Innovation.

Read next: Grishin Robotics invests $300,000 in NanoSatisfi, so you too can explore space