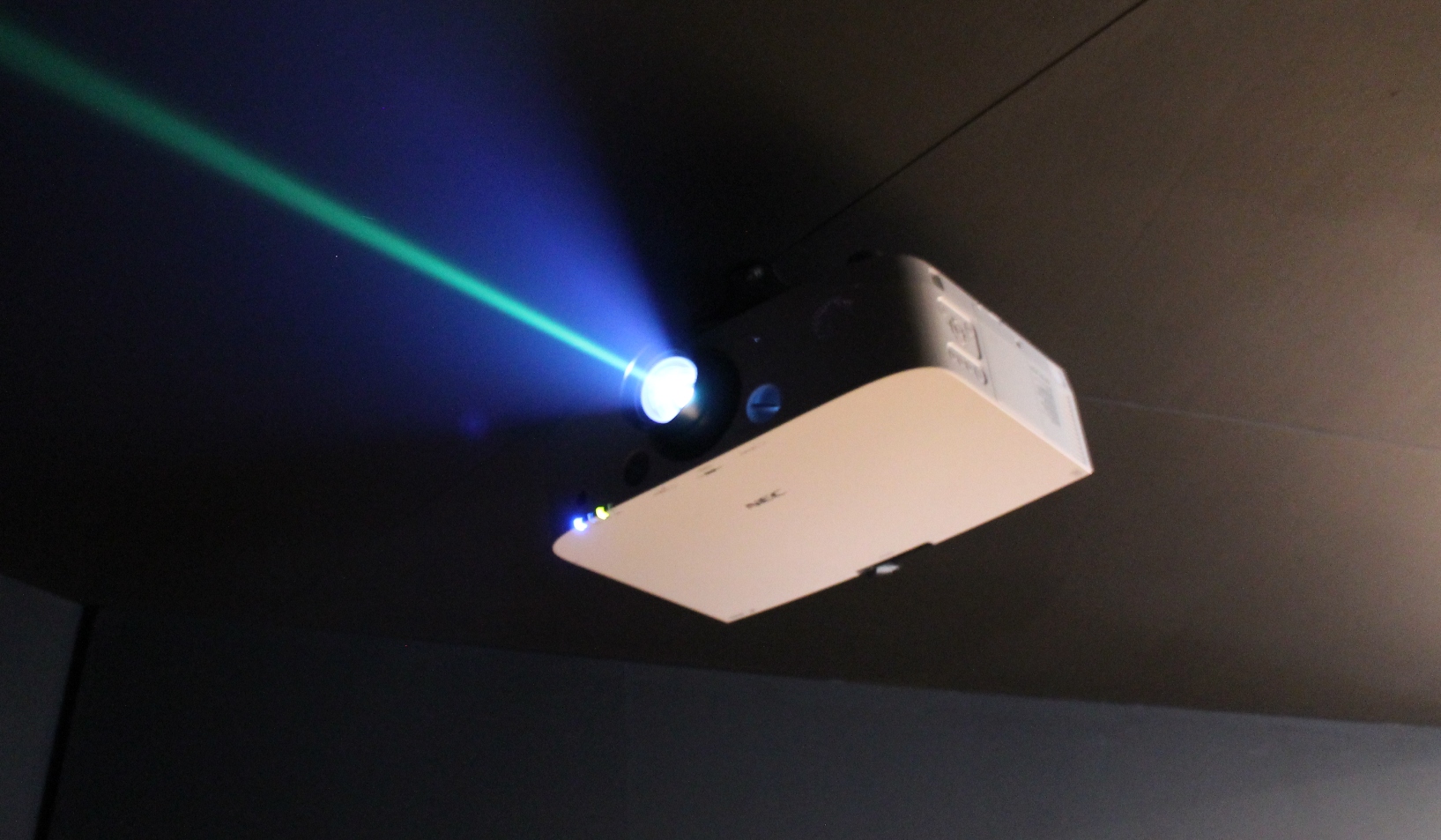 Media powerhouse AOL launched its On Network way back in April last year, providing a shot in the arm for its online content business. In a nutshell, ‘On’ brings all the company’s premium video content together, under one digital roof.

Now, the AOL On Network is forming a “strategic partnership” with the Publishing Group of America (PGOA) which will see a dual-syndication agreement come into effect.

The PGOA is the multimedia publisher behind Relish.com, Moneyliving.com, Spryliving.com and Americanprofile.com, which will now feature video content from The AOL On Network and, conversely, AOL’s sites will also feature content from PGOA’s properties. Such is the way of dual-syndication agreements.

So, this new deal will see a slew of new cooking, financial, travel and health-related tidbits hitting AOL, while PGOA will tap curated, short-form videos from The AOL On Network. 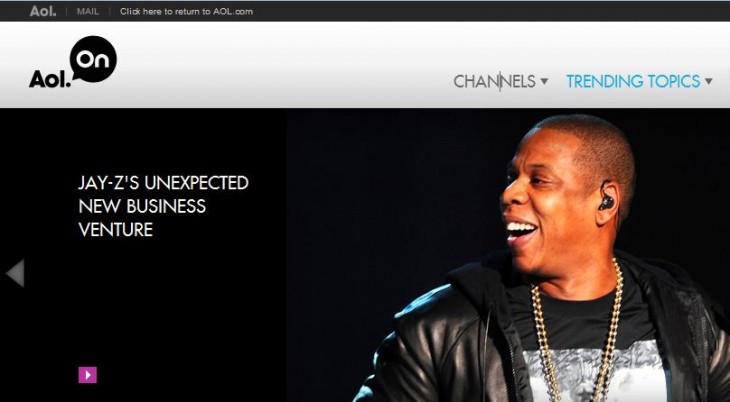 “It’s no secret that Publishing Group of America is a true pioneer in the publishing industry, as evidenced through their rapid growth and innovation,” opines Ran Harnevo, SVP of Video, The AOL On Network.

“And, now over the last year, we’ve seen them shift to the digital media and video space and make a strong mark there as well,” he continues. “Given the synergies between our two brands and our deep expertise in the video space, we’re confident we can help bring their video strategy to the next level with our premium content and exposure to a vast audience online.”

Back in August last year, the AOL On Network launched version 2.0 of its connected TV app, which was formerly known as AOL HD. The app was updated to feature ad-serving capabilities to help the company monetize its videos – 380,000 short-form videos at the time of writing. They later announced native mobile apps, to encourage advertisers across multiple platforms.

For AOL, this latest deal is a quick content-win for its video hub as the production is handled entirely elsewhere, and it allows it to sell ads against videos for very little upfront expenditure on its own part. As for the PGOA, well, it too receives fresh video content, but perhaps the biggest asset for it will be the exposure – AOL’s hub sees somewhere in the region of 35 million visitors each month.