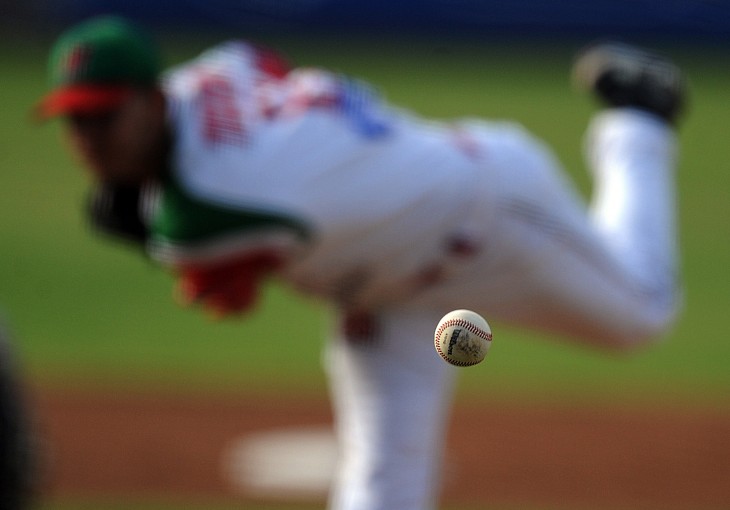 MLB.TV, the on-demand subscription service for watching Major League Baseball in the United States, is offering fans a free two-day preview in the run up to Opening Day this weekend.

What’s notable is that the first game, the New York Yankees versus the Washington Nationals, will be available for the first time as a free, embeddable live video player.

That means anyone can grab the embed code, slap it up on their website and invite fans from either side to watch the game on the Internet. The livestream will be available from MLB.com/live and also shown on its Twitter account and Facebook page.

The MLB preview features all 16 of the Spring Training exhibition games, although it’s not clear at this point whether every match will be made available as an embed.

The initiative is no doubt a clever marketing ploy to increase the awareness of MLB.TV Premium, the company’s top-tier streaming service available on iOS, Android, PlayStation 3, Xbox 360 and Roku.

A standard MLB.TV subscription, set at $19.99 per month or $109.99 for the year, gives users access to live or on-demand matches through the browser. Upgrading to the Premium service, however, for $24.99 per month or $129.99 per year, throws in support for other connected devices and also provides both home and away audio commentary.

MLB also released its insanely popular mobile app, MLB At Bat 2013, on BlackBerry 10 today, giving Z10 owners in the US access to every out-of-market game live and on-demand.

Kicking off both of these products just before Opening Day is a sure-fire way to get baseball fans hyped up for the season ahead, and in all likelihood, convert a few new MLB.TV Premium subscribers in the process.

Read next: The world doesn't need a Facebook Android OS, but it could be Zuckerberg's ultimate mobile testing lab