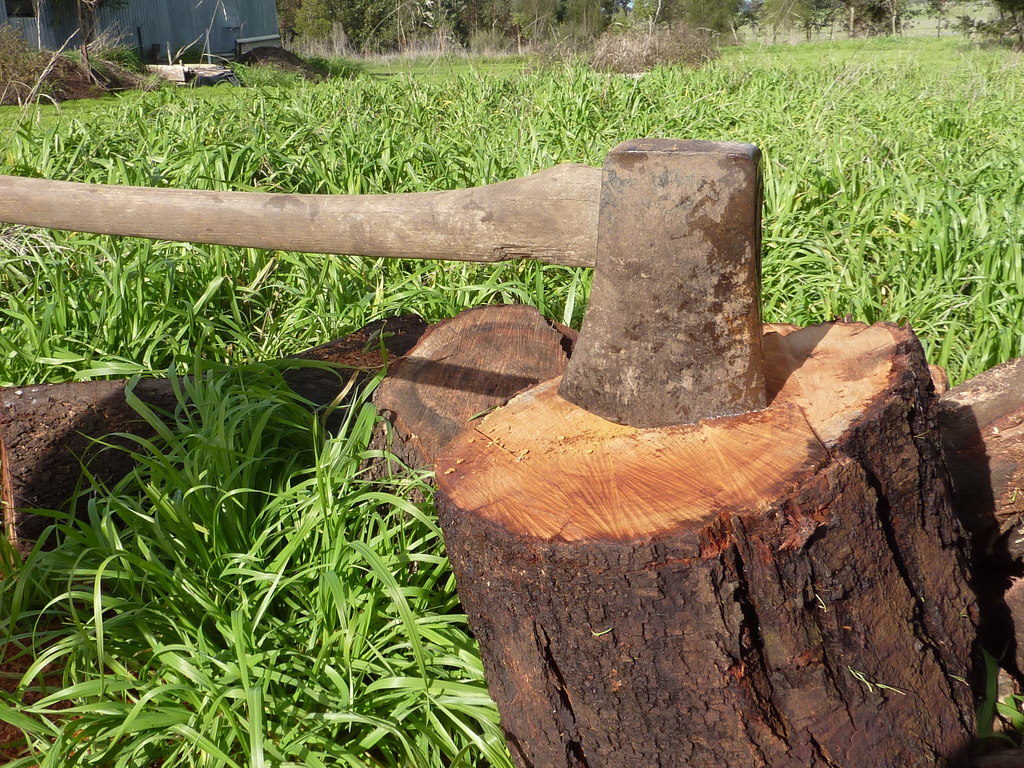 So Google is axing Google Reader. While the product has a diminishing but fiercely loyal user base (which includes me and other TNW staffers), a number of related RSS services relied on the Reader API code to do their thing. That means the shutdown could affect a wider selection of Internet users, and a number of services are working on get-arounds to scoop up those left disappointed.

Feedly — a browser plug-in that turns feed into magazine-like layouts — has detailed its project to clone to Google Reader API, popular social aggregator Flipboard says its “got your RSS feeds covered”, open-source Newsblur is adding more servers to cope with Reader imports, while Reeder — another Google dependent — “won’t die with Google Reader”.

Doubtless there are others scrambling to be heard — and survive — following the news from Google.

Feedly says that its project — which will transition RSS subscriptions from Reader — is ongoing since it had been expecting the shutdown for some time, and it’s true that the writing has been on the wall. As TechCrunch recounts, Google has steadily reduced its efforts and resources for Reader — culminating in a 2-day outage last year — but, what many people may not be aware is that Reader powers a number of others services.

Instapaper creator Marco Arment has an interesting take on the subject.

Arguing that a lack of development from the Google product “destroyed the market for desktop RSS clients”, Arment says that RSS  clients and readers in both the desktop and mobile space may suffer in short term, but the cut-off will lead to “substantial innovation”.

It may suck in the interim before great alternatives mature and become widely supported, but in the long run, trust me: this is excellent news.

Already a petition to ‘Keep Google Reader’ (there’s hope Google will open-source it) has gained more than 2,000 digital signatures. Given also that Feedly.com and Newsblur.com are down — presumably through the sheer volume of traffic — and that numerous blog posts have sprouted up on the subject, Reader’s exit will leave a void for many.

If you’re someone who is seeking an alternative, Lifehacker has an informative post looking at alternative, some of which include:

If you have other suggestions or are working on an RSS app (particularly one that replicates Google Reader features) do let us know.

Interestingly, Mediafed — a big player in the RSS space that owns Taptu — launched Qrius at the end of January. The product is its take on RSS in the social age and, initially in a closed trial period, it is slated to open up before the end of the year. That’s unless the Reader news expedites that plan.

Update: Now you can even petition the White House — here.

Read next: Former Google Reader product manager confirms our suspicions: Its demise is all about Google+