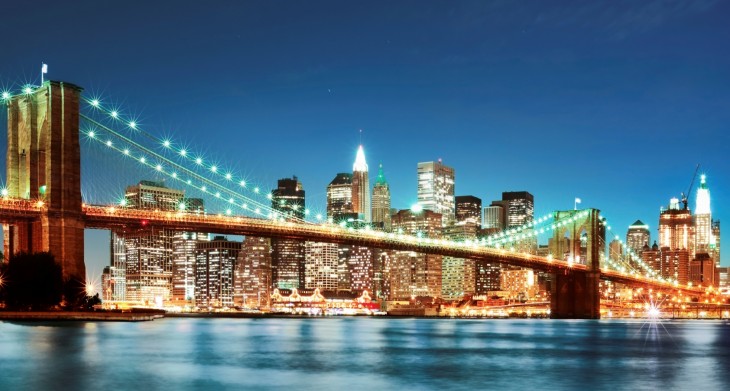 Android users have thus far been unable to access the New York Times on Flipboard, something that’s rectified as of today.

We first reported on this deal last summer, but thus far it has been restricted to iOS devices. Indeed, while NY Times Bits (tech blog) was previously available for Android, the New York Times is now optimized for Flipboard on Android and Kindle Fire, with users able to access the full digital edition, including 25 sections of news and opinion in business, politics, style, the arts and other categories.

It’s worth noting that only the NYT’s Top News will be free for all readers (as with the Flipboard iOS app and, indeed, the NYT apps), but NYT subscribers can access all areas, including videos, slideshows and blogs. Users can also tap the Subscriptions Options button shown throughout the New York Times section to subscribe directly through the app. So for now, you can access the main top headlines, and read entirely within Flipboard:

However, if you access the standalone ‘New York Times’ option, you’ll be prompted to enter your ID.

This is a big win for Flipboard, as it helps cement itself firmly in the third-party news aggregation space, if it hadn’t done already. Having one of the biggest news brands on board – and a paywalled one at that – will do its user numbers no harm at all.

The launch constitutes part of the NYT Everywhere strategy, which seeks to infiltrate third-party platforms such as this.

“This is just another way for Times subscribers to access our rich content on the platforms they use, which is part of our overall NYT Everywhere strategy,” explains Denise Warren, general manager, NYTimes.com. “And on Android, it’s also an opportunity for readers who are not yet subscribers to seamlessly subscribe to The Times without having to leave the Flipboard environment.”