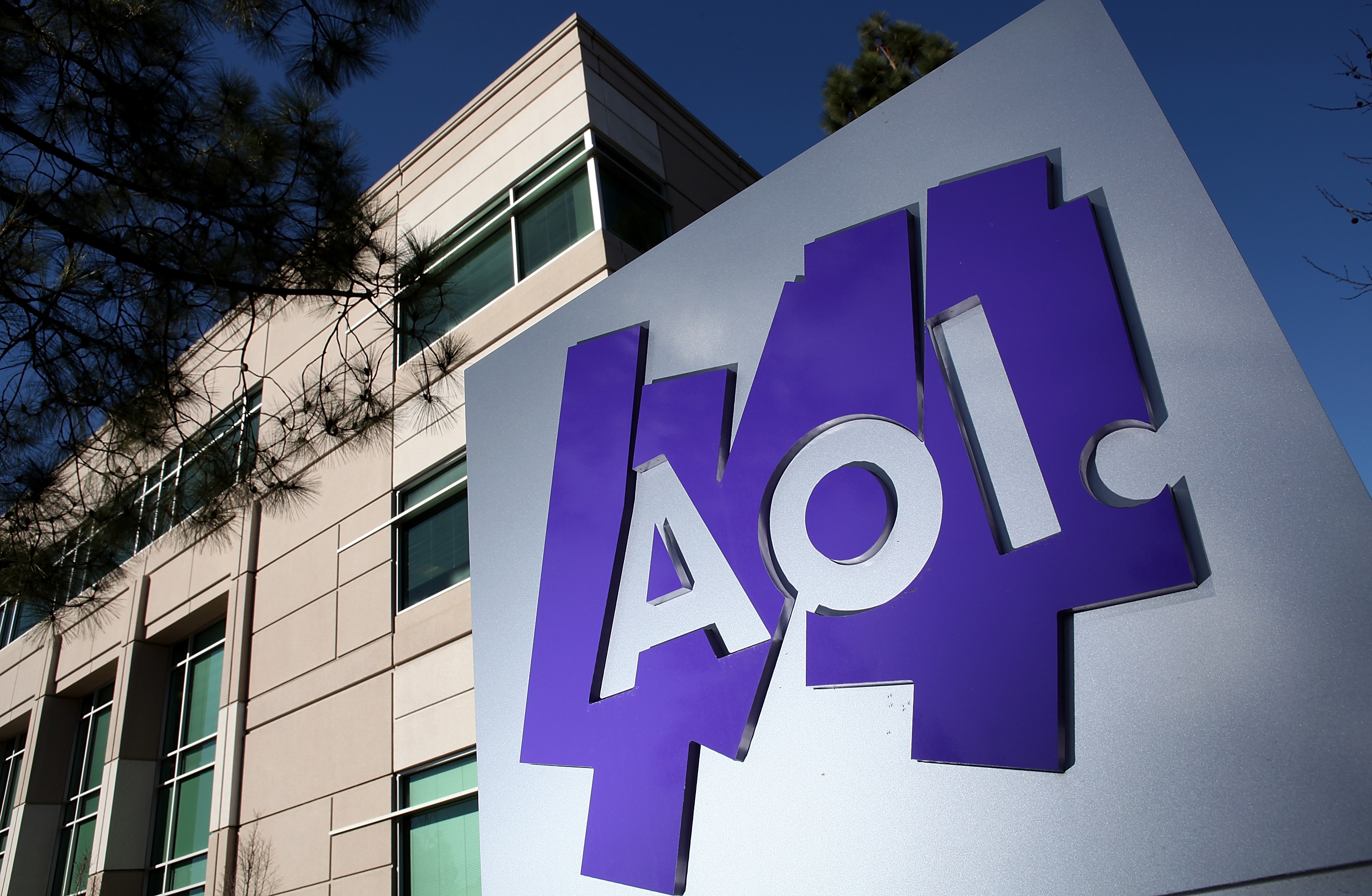 AOL has acquired gdgt, the gadget reviews media outlet announced today in a blog post. TechCrunch reports that AOL confirmed the deal, which could be “in the high seven figures” according to one of its sources.

AOL’s tech media portfolio already included TechCrunch, Joystiq and TUAW, as well as Engadget, which had closed a partnership with gdgt last year to feature the gdgt databox on its website.

According to gdgt’s co-founder Ryan Block, this was the starting point of a discussion that led to gdgt’s acquisition by AOL. “We got to talking further and realized that gdgt, its team, its technology, and perhaps most importantly its DNA, were a natural fit for AOL’s world-class lineup of tech sites,” he writes.

It’s also worth noting that AOL Ventures was one of the funds that took part in gdgt’s series A round; according to CrunchBase, it has raised a total of $3.72 million in VC funding.

What’s next for gdgt

It will be worth watching how gdgt’s users will react to this move. While Block insists that the site will keep on respecting their privacy, he also points out that worried users will be given a chance to mark their account profile data from deletion by adjusting their account settings at any time between later today and March 15, 2013. 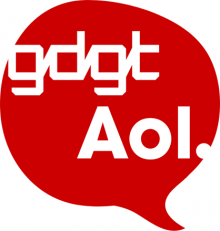 As you may know, the community element is an important part of gdgt’s positioning, which Block promises will remain unchanged:

“At AOL, gdgt will only continue to grow and evolve as the best premium destination for purchase intelligence, recommendations, user reviews, shopping data, and community-driven content about personal technology. gdgt’s product database (still arguably the best around, in my highly biased opinion), community (ditto), and core technologies will serve as a crucial foundation for all kinds of great new products and services we’ll be building in the coming months.”

In addition, gdgt will expand its event activities in partnership with Engadget. This is not very surprising: not only are they now both part of AOL’s portfolio, but Block used to edit the tech blog, which was founded by his co-founder at gdgt, Peter Rojas.

According to TechCrunch, the pair will now move on to new roles, with Rojas still running gdgt while taking on a role as executive editor-at-large at Engadget. As for Block, he is reportedly set to become head of product for AOL Tech Media, and it will be interesting to see if his new role will have an impact on the other tech blogs that are part of the media giant’s portfolio.