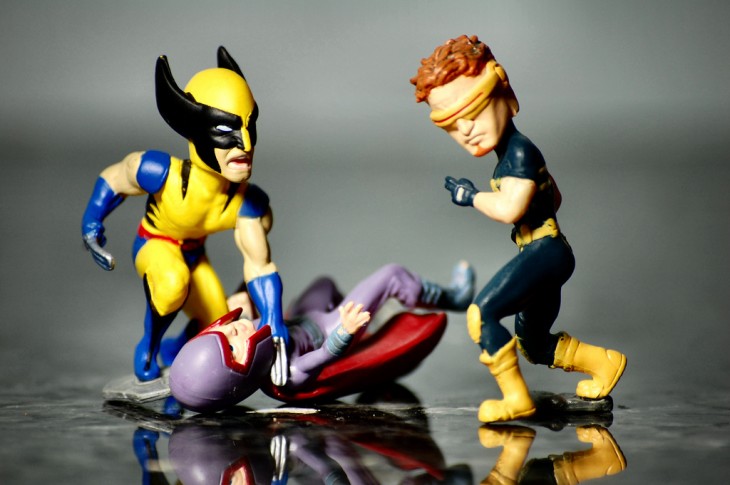 Expanding its available TV show content in the UK, LoveFilm today announced it has signed a deal with Disney UK and Ireland to bring X-Men, Iron Man, The Incredible Hulk and other animated TV series from the comic book giant to its instant streaming catalog.

Following the deal, Amazon-owned LoveFilm will add episodes featuring Marvel characters from the past 50 years, providing another reason for UK consumers to sign up for the online streaming and DVD rental service.

We already have a fantastic range of animated TV content on offer for our customers and it is great to see it expand with Marvel animation as a result of this new deal with Disney. It is an exciting development as many of our members will have grown up watching Marvel classics and can now catch up whenever they choose. The collection will also appeal to new fans.

Netflix already offers its customers a number of animated Marvel shows, although this is set to expand after Walt Disney Studios and Netflix entered into a multi-year agreement. The deal allowed Netflix to become the only US subscription service with licensing to show first-run live-action and animated films from the studio.

The deal is significant as it gives Netflix the ability to show those titles as soon as they’re available for anyone to watch in the first pay window, not just those with video on demand.

Earlier this month, LoveFilm announced it had partnered with ITV and BBC Worldwide, as well as Channel 4, to give its members instant access to TV titles from the UK’s largest broadcasters.