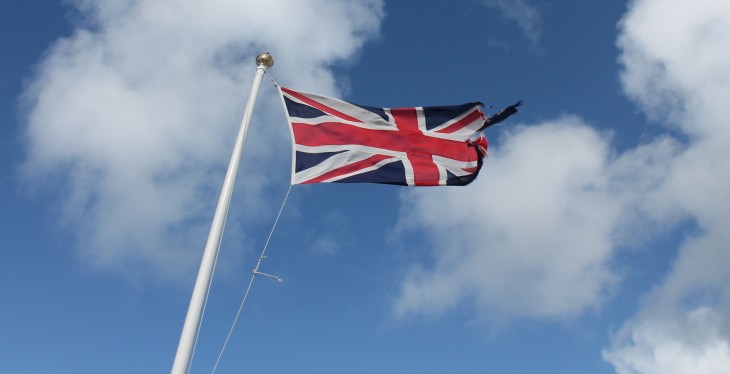 While Brits have been able to buy music from Google Play for exactly a month now, the switch has just been flipped for magazines too, meaning UK folks can now download anything from Wired and Hello, to Mac|Life and, er, Yachting World.

Google Play Magazines finally rolled out beyond the US at the end of October, launching for its North American neighbours, Canada. Visitors to Google Play in the UK started seeing the changes yesterday, but the magazines weren’t yet available for purchase until today.

While music landed in France, Germany, Italy, Spain, and the UK around the same time last month, it seems likely that these other territories will shortly follow for magazines too – indeed, the magazines section is already appearing in some of the local versions of these stores, so it’s safe to say they’ll be made available very shortly too.

As with other localized stores, you can search by ‘Top Magazines’, or by ‘Categories…which includes everything from Arts & Photography, to News & Politics.

In terms of pricing, well, by way of example you can buy a single issue of Condé Nast’s Wired Magazine for £2.99 which is £1 cheaper than the physical copy, or a yearly subscription of £17.99, though if you choose to be billed monthly it will cost £1.99 an issue. The subscriptions will be billed directly through your Google Account, as with any apps, and many of them come with a free 30-day trial included.

It’s also worth noting that there is a dedicated Google Play Magazines Android app so you can browse and buy publications directly from your smartphone or tablet.

So, another big push forward for Google on the content front – and we can likely expect to see Magazines made available in a number of additional territories moving forward.

Read next: Promising for the likes of Tango, Skype and Viber: Juniper predicts 1 billion mobile VoIP users by 2017