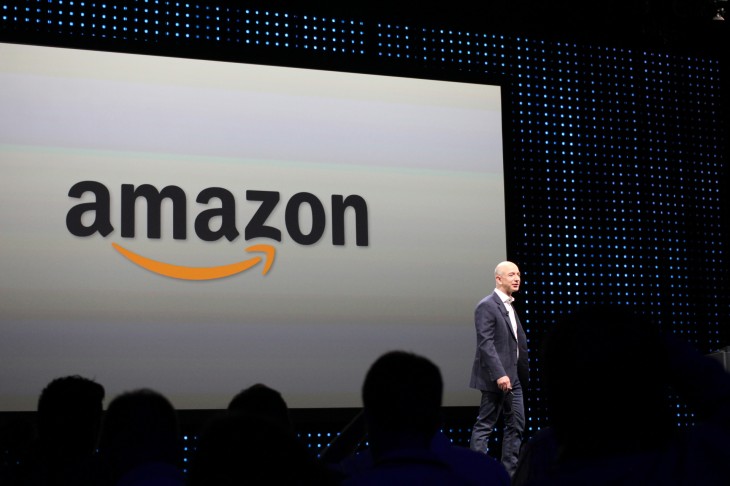 Extending the reach of its cloud services to first-screen devices, Amazon has today launched apps for its Cloud Player service on Roku’s range of streaming media players, but also Samsung Smart TVs, allowing users to stream their music in their living rooms.

With access to Amazon services, the retailer’s catalog of 22 million audio tracks will be offered alongside its Instant Video service on Roku boxes, which the company also announced today would are coming to Apple’s iPhone and iPod touch.

If you weren’t aware, Amazon Cloud Player is a service that you to store music in the cloud and play it  back on a number of connected devices, including Kindle Fire, Android smartphones and tablets, iPhone, iPod touch, iPad, Mac, or PC.

To download the app on Roku devices, users simply need to search for it on either the Featured or Music categories in the Roku Channel Store (available as a free download).

For Samsung Smart TV owners, the app is only available in the US for now and is compatible with model-year 2011 and 2012 models. You can tie the service to your television by walking through the steps provided on Amazon’s dedicated Samsung Cloud Player website, which include downloading the Cloud Player app from Samsung Apps and then verifying the five-character authorisation code provided.

Both the apps depend on customers having connected TVs, but also speaker setups that will do their music justice. Samsung’s Eric Anderson, VP of Content and Product Solutions is aware of this, stating: “Customers typically have the best speakers in the home connected to the TV, delivering the very best sound experience.”

There’s no word on whether European Samsung Smart TV owners will be able to download the Cloud Player app, after the service went live in September.

If you own either a Roku box or a Samsung Smart TV (or even both), both apps provide search, browse, and playback features for songs, albums and playlists, all from the comfort of your sofa.

Read next: As Prezi hits 17m users, it rolls out localized versions in Spanish, Japanese and Korean