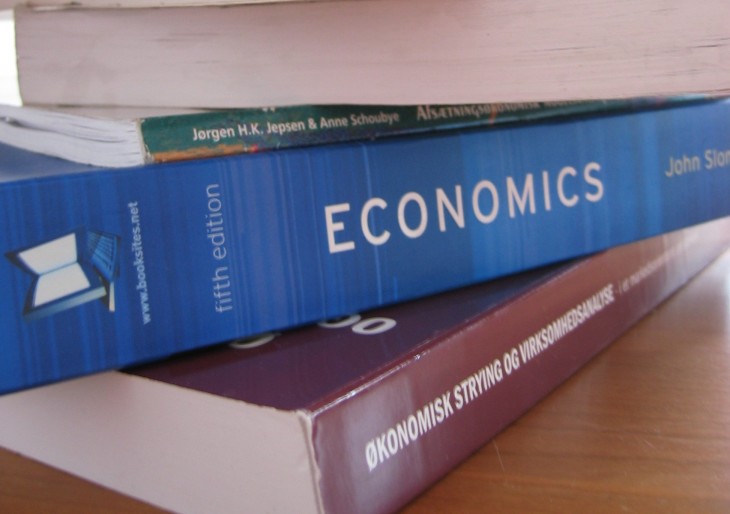 Self-help guru Tim Ferriss may have had a troubled start with his latest book, The 4-Hour Chef, but now it’s flying off the shelves. The book in question has gone from being boycotted by Barnes and Noble to becoming the first BitTorrent bestseller.

Here’s the story. The book is published by Amazon Publishing, which signed the deal back in August 2011. As a result, Barnes and Noble, as well as a few other brick and mortar booksellers, declared that they will not carry the book, as part of their battle with Amazon (although it’s still available on Barnes and Noble’s website).

Last week, BitTorrent released an exclusive first look at Tim Ferriss’s The 4-Hour Chef to help the author fight the Barnes & Noble boycott. This helping hand came in the form of a BitTorrent Bundle, featuring Part 1 of the book, interviews, photos, and so on.

By the end of the day, the bundle will have been downloaded over 300,000 times, and the book’s Amazon page will have received an additional 85,000 visitors, according to BitTorrent. The company summarized the achievement, detailing that Ferriss’ book will now be featured on The New York Times bestseller list, among others:

Thanks in part to your support, The 4-Hour Chef will now be featured on all of the major bestseller lists: The New York Times, The Wall Street Journal, USA Today, and Publisher’s Weekly. It’s a big day for Tim. And it’s a big day for publishing. Unorthodox, iterative distribution just earned its place.

The milestone fits in well as part of BitTorrent’s plan to play a role in the legal distribution of media, from books to movies. Copyright infringement isn’t going to stop any time soon, but that doesn’t mean BitTorrent can’t keep helping out authors, musicians, and producers with the P2P protocol.

Read next: Apple CEO Tim Cook's first TV interview is with Brian Williams, to be aired Dec 6th on NBC