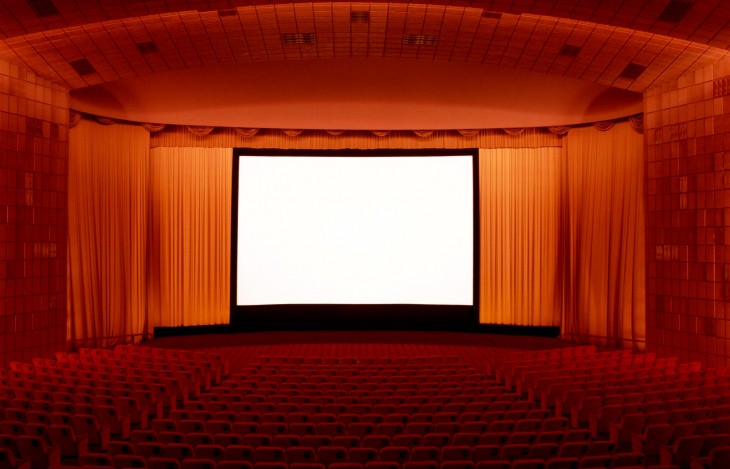 Earth Unplugged features a slew of new films created specifically for an online audience, as the BBC’s commercial arm looks to create a “destination site for wildlife and nature.”

This is a landmark moment for BBC Worldwide, as Earth Unplugged is its first original-content channel for YouTube and constitutes part of the company’s plans to build a consumer-facing multi-channel YouTube network.

On launch the channel will feature videos for seven new shows:

BBC Worldwide will launch a new “topical science channel,” in the new year too, fronted by Top Gear presenter James May.

YouTube is moving far beyond its original remit as a platform for users to upload cute kitten videos, shifting further into the original content realm. Google recently announced that its original channels programming was going global with country-specific launches in France, Germany and the UK.

We can likely expect to see much more original content land on YouTube next year, both from BBC Worldwide and media companies around the world.

Read next: Don't have $1 billion to spend? Buy this Instagram clone with over 1m downloads now for $1.5m