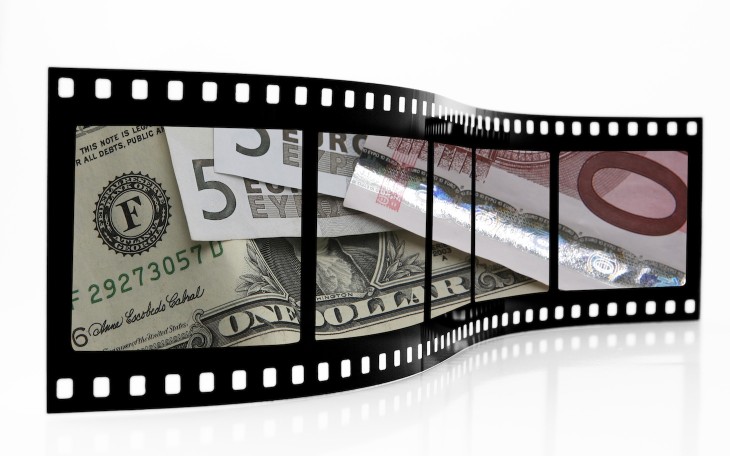 Here’s an interesting one: Stockholm, Sweden-based video-on-demand (VOD) company Voddler has expanded its service, giving customers the ability to purchase movies and download them on their computers – or simply store them in the cloud to watch them from anywhere.

The ‘Netflix of Scandinavia’, which allows people in Sweden, Norway, Denmark and Finland (and even in Spain) rent and stream movies and TV shows on a host of connected devices, offers over 200 titles for purchase at launch, including both new releases and classics.

Obviously, the list will grow as Voddler secures more licenses for movie purchase rights from the studios.

If the consumer chooses to download the bought movie at a later time, they can do so on up to five different computers.

It makes the first VOD service provider in the Nordics – and one of the first in the world – to offer so-called “cloud based purchasing” for movies.

Currently, Voddler has over 1 million registered customers in Sweden, Norway, Denmark and Finland and is working on expanding its service internationally.

Read next: Tencent continues modest growth in Q3 with $1.8b in revenue, $511m in profit