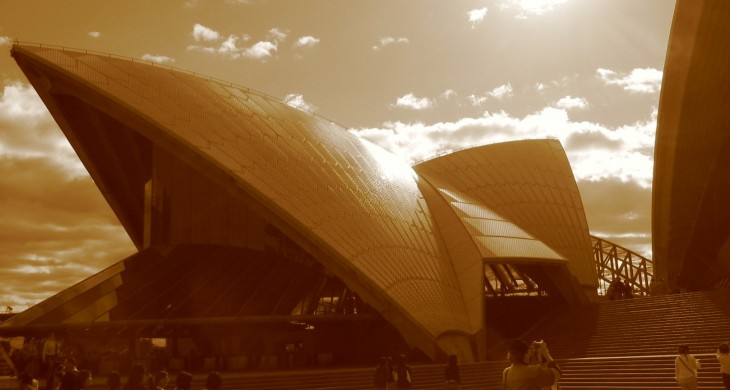 Amazon has announced that its cloud-based storage service, Amazon Web Services (AWS), is landing in its ninth Region globally, with Australasian businesses able to leverage the AWS platform from its new data center in Sydney.

The latest launch is the Internet giant’s third similar venture in the Asia-Pacific (APAC) region, joining Singapore and Tokyo.

Launching in 2006, AWS opened a new business model to many organizations, whereby their IT resources and capacity were housed in the cloud on Amazon’s servers, enabling them to use only what’s needed for their current size…the set-up’s scalable to allow more/less resources to be allocated as and when required. Today, AWS offers around 30 different services, including Amazon Elastic Compute Cloud (Amazon EC2), Amazon Simple Storage Service (Amazon S3) and Amazon Relational Database Service (Amazon RDS).

The new APAC hub consists of two separate ‘Availability Zones’ at launch, which are essentially data centers in separate locations within a region, each engineered to be “operationally independent” of the other. This means if one has a major technical fault, the other one acts in support.

With Sydney now on board, this will open up AWS to thousands more customers in the region, in addition to those already using it, which includes the Commonwealth Bank of Australia, City of Melbourne, 99designs and Harvey Norman.

“Over 10,000 customers in Australia and New Zealand are already using AWS, and this is before opening our new AWS Region in Australia today,” says Andy Jassy, Senior Vice President, Amazon Web Services. “With the ability to achieve single-digit millisecond latency to end users in Sydney, store data locally in Australia, and get to market more quickly and inexpensively by using AWS’s unmatched infrastructure technology platform, we expect the launch of AWS’s Sydney Region to further increase the amount of Australian and New Zealand customers leveraging AWS.”

At the AWS Public Sector Summit in Washington, DC, earlier this year, Amazon announced significant growth in the public sector uptake of its cloud-based storage service.

Amazon has already established a subsidiary in Australia with offices in Sydney, Melbourne and Perth to support organizations in their use of AWS.