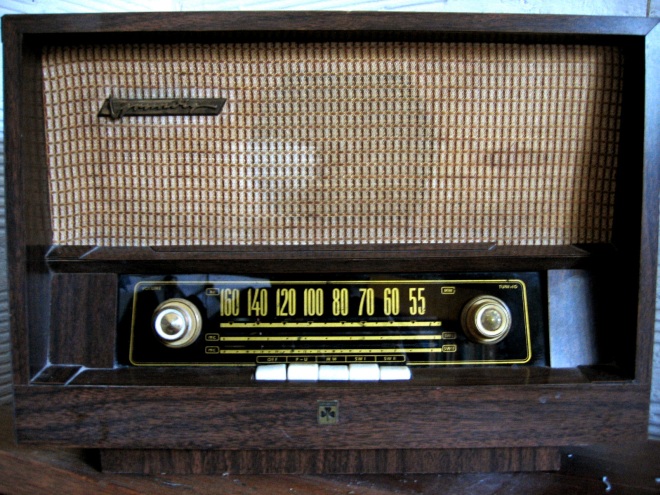 Rdio today announced that its more than 18 million songs are now available on all Nook tablets, including the new HD and HD+. You can download Rdio for Nook now via the Barnes and Noble NOOK App Store and the official Google Play Store.

As you’ve probably already guessed, yes, this really is just Rdio’s Android app. As such, it has all the features other Android tablet users have been enjoying thus far: listening to your favorite albums, seeing what your friends are playing, and following your favorite influencers. The only difference is you can now use Rdio while reading a book on your Nook.

Rdio has a tough battle on its hands with the likes of competing services like Spotify and Pandora. The ad-free music subscription service is still plowing ahead, and while this Nook update is a minor one, it’s part of a bigger story of the startup pushes forward. After all, Rdio is currently available in Australia, Canada, Brazil, Finland, Germany, New Zealand, Spain, Sweden, Portugal, the UK, and the US. Oh, and then there’s always the rumor of Microsoft looking to buy it.

Earlier in the day, Rdio also announced that all artist radio stations will now be powered by The Echo Nest. The change means Rdio users can find even more tunes tailored to their tastes by heading to an artist’s page, clicking Play Station at the top, and watching The Echo Nest’s music intelligence platform do its thing.

Rdio says it plans to bring in even more The Echo Nest features, but it wouldn’t say what it has planned. We will keep you updated as Rdio tells us more.

Read next: Angry Birds Space and Cut The Rope have both landed in the Windows Phone Store