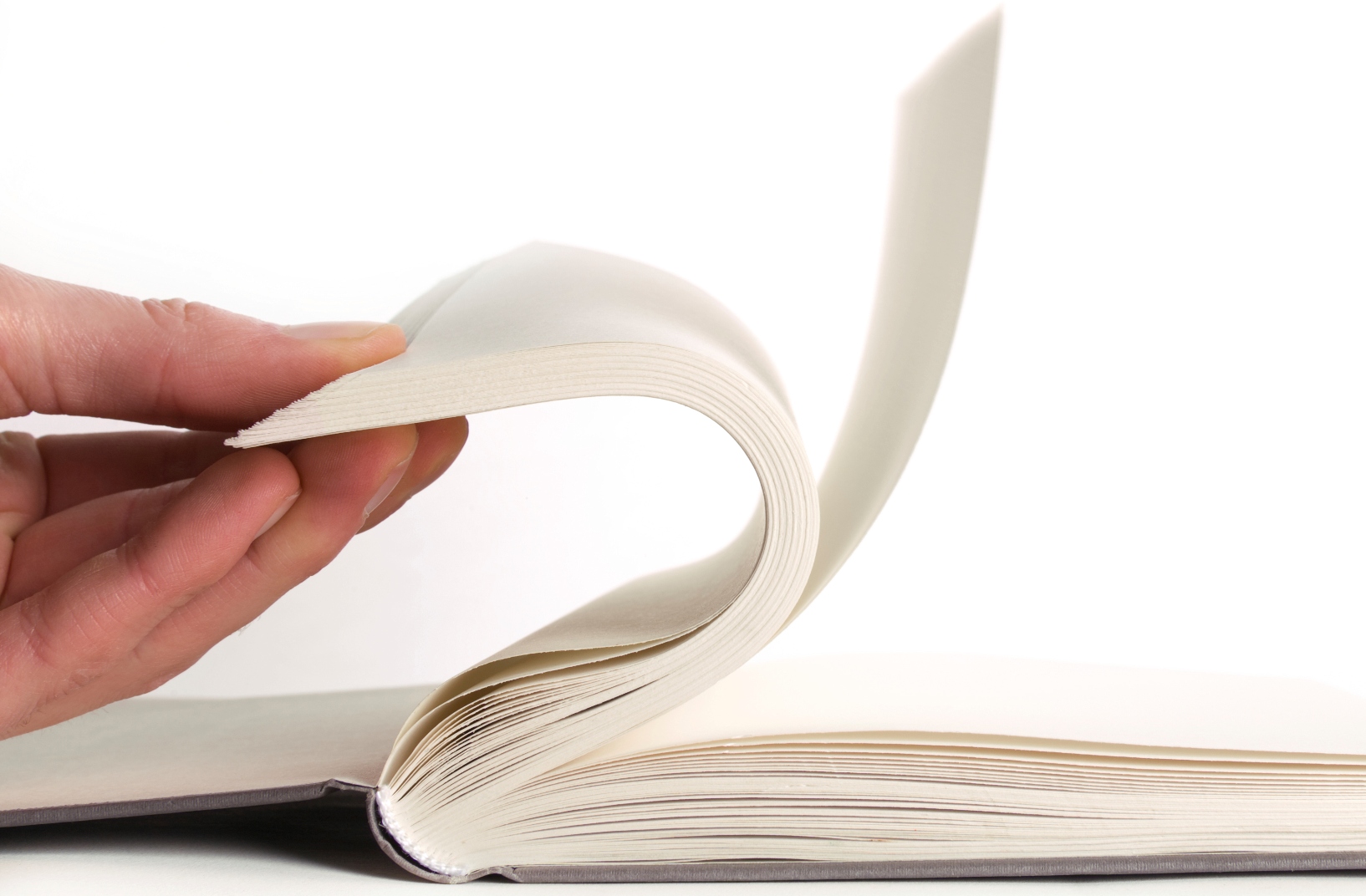 One week after Flipboard rolled out audio support for its Android app, the digital magazine has announced that it’s ready and waiting for the imminent arrivals of iPad Minis around the globe.

Pre-orders for Apple’s latest iGadget kicked off about a week ago, and Flipboard says it will be making itself available specifically for the new form factor.

“Flipboard’s layouts and typography have been re-factored for the mini to make it easy to enjoy your Flipboard on the new smaller screen,” says the company in a statement today.

This won’t take the form of a separate app or anything, you just have to install the latest version of Flipboard and it will automatically alter the text size for the smaller screen. And if you don’t want bigger text, well, you can manually readjust the size in Settings.