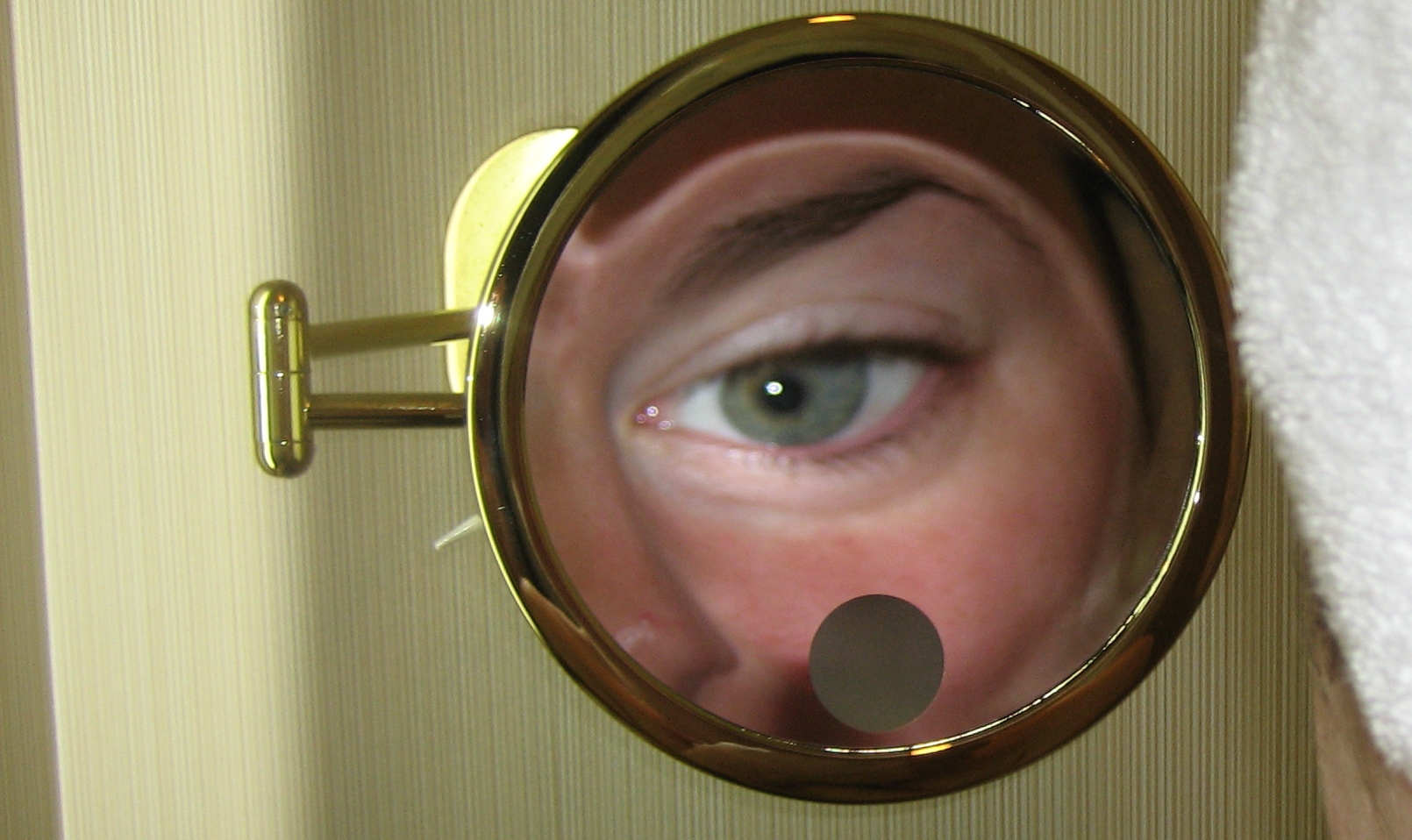 With everyone else seemingly hell-bent on launching their Windows 8 apps over the past couple of days, The Guardian has opted to launch its Eyewitness photography app for Kindle Fires instead, available now via the Amazon Appstore.

Just to recap, The Guardian’s Eyewitness iPad app was launched way back in 2010 to showcase the photographic work of those witnessing notable events first-hand. The app actually followed an initial concept which was introduced in the newspaper itself back in 2005.

Back in August, the hitherto-free offering shifted up a gear and started offering premium subscription-only content, as it strove to reverse its ailing revenue streams.

With around a million downloads thus far for iPad, the app brings a slew of beautiful images each day, curated by the Guardian itself.

The Kindle Fire incarnation was designed in-house, and developed and built by Mobica, essentially replicating the iPad version in terms of features.

Users can get one “standout” image each day for free, and access an archive of the last 100 images. Each image comes accompanied by a “pro tip” too, complete with insights into the composition or technical specification of a particular image.

As with the iPad version, you can opt for the in-app-subscription for £1.49 a month (or local equivalent), which lets you view more than 100 extra images. It also includes ‘Eyewitness Extra’ – three additional pictures per day selected by the Guardian’s picture desk.

The move to monetize even more of its digital content is hardly surprising given its recent reported losses, though it is seemingly investing heavily in its non-print-based offerings, leading some to speculate that the publication will be online-only within a few years.

The Guardian also recently published the top ten most popular and shared images from the past year – there’s a few goodies in there, and is worth checking out.

The Guardian Eyewitness photography app for Kindle is available via the Amazon Appstore, for both Kindle Fire and Kindle Fire HD.

Read next: Uber could be banned from Chicago if it doesn't eliminate its automated 20% tips