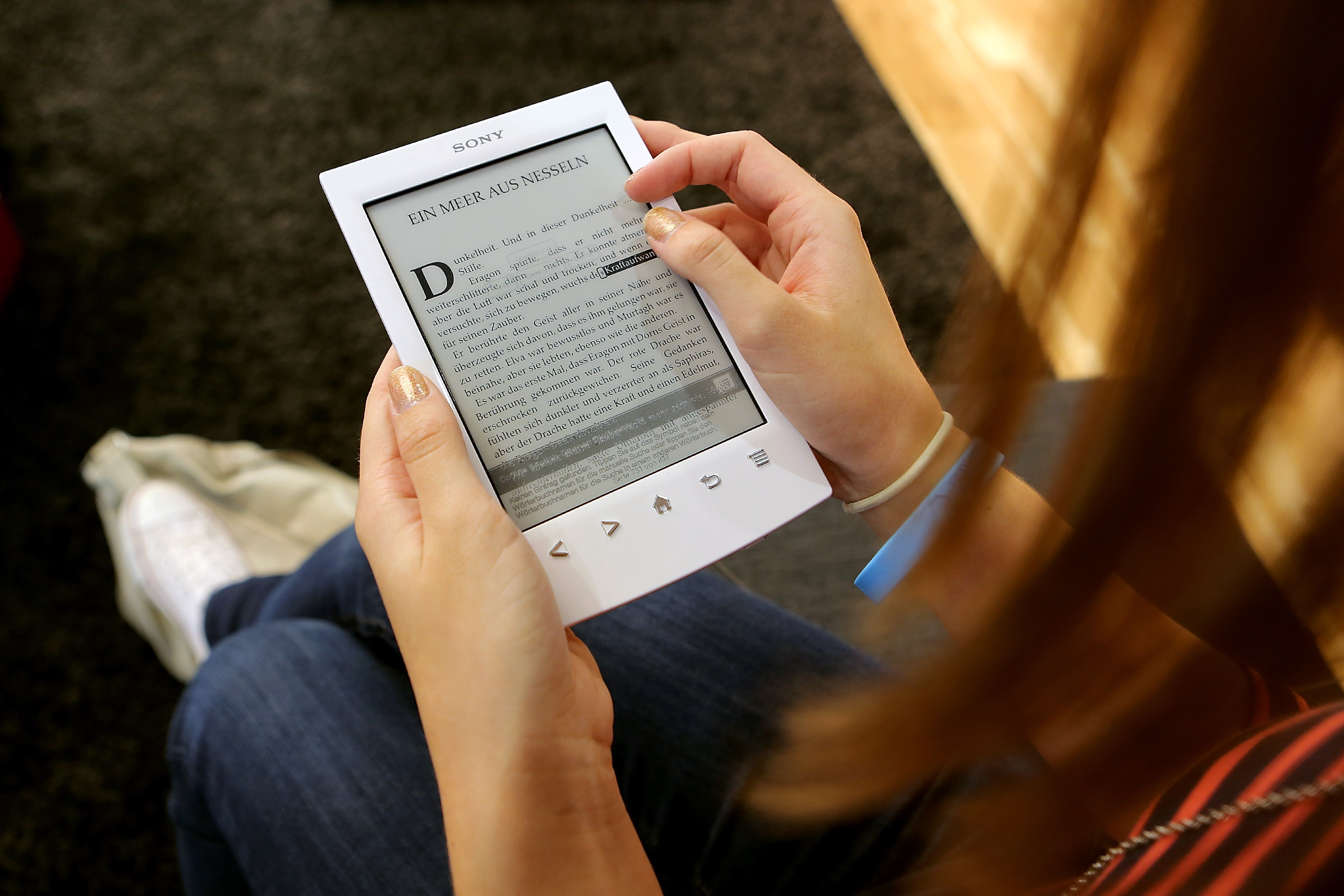 By now you’re probably familiar with Humble Bundles. The short version of the story is that they’re bundles of digital goods which are sold for at least one cent, but at a “pay what you want” scheme. The money is then divvied between the creators, the Humble groups and charitable organizations. The latest of these, The Humble eBook Bundle, has just crossed $1 million in sales and still has three days left until the close of the deal.

This particular bundle is notable because it includes works by some favorites of Internet culture, including Neil Gaiman, xkcd and Boing Boing’s Cory Doctorow. With a starting price tag of just $13.84, purchasers have gotten their hands onto 8 books. Going even one cent above that mark unlocks five more.

So even if your weekend reading list is already full up, do some good and grab some great works. For the cost of two cups of coffee you could have weeks of great reading while supporting worthwhile causes.