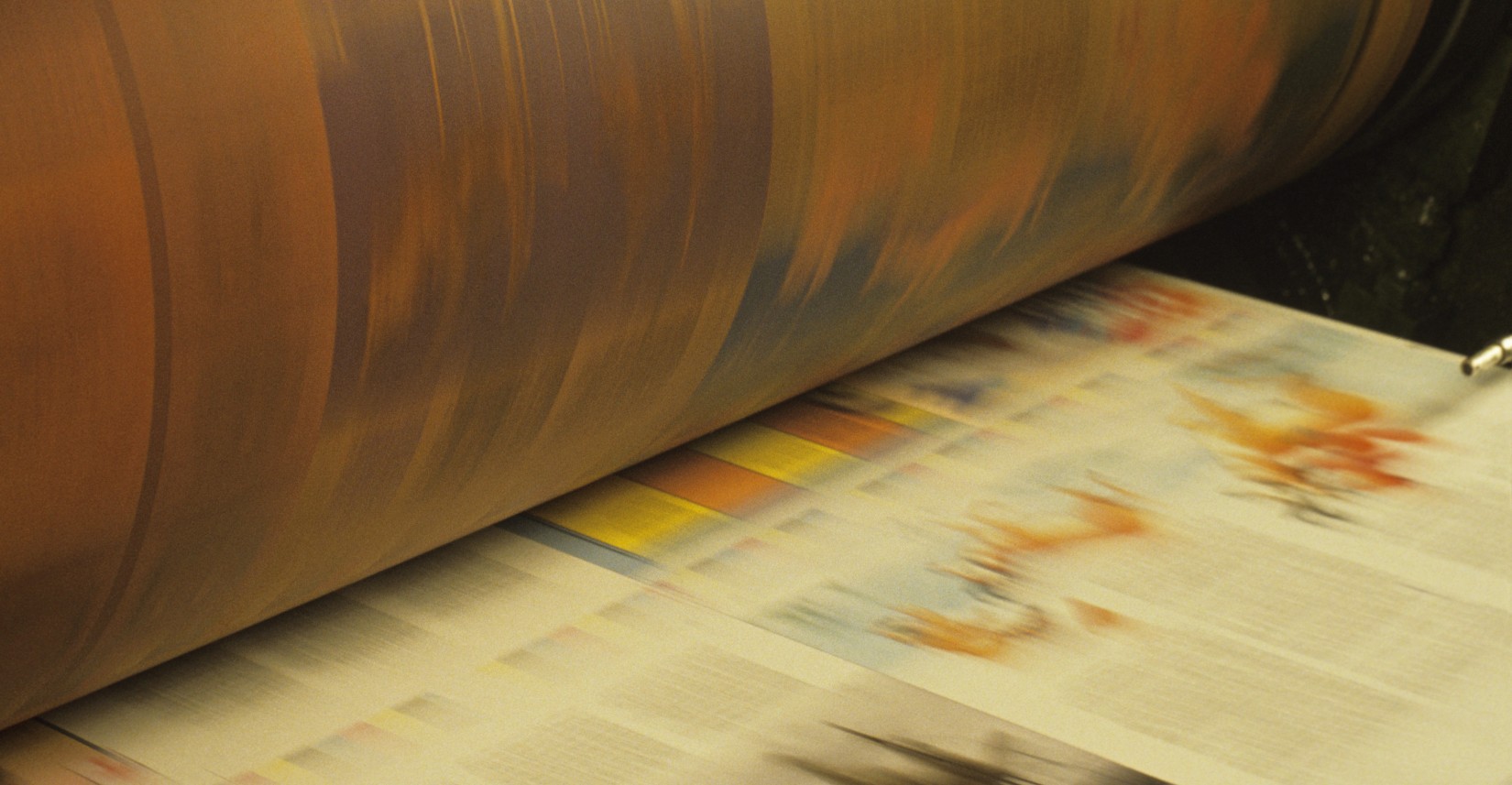 Newsweek, the American weekly news magazine published in NYC, is going all-digital from the start of 2013, marking the end of an era for the almost 80-year-old publication.

The last print edition in the United States will be its December 31 issue, and the company will look to grow its tablet and online presence, as well as its global partnerships and events business.

Newsweek was launched in 1933 by Thomas J.C. Martyn, formerly of Time Magazine, with the first issue dated 17 February, 1933. Today, it is among the biggest-selling weekly magazines in the US, behind Time, and is published in four English language editions, as well as twelve local-language global editions.

Newsweek merged with online publication The Daily Beast back in 2010 in a 50/50 joint venture called The Newsweek Daily Beast Company. The magazine underwent a big redesign last year, which followed an announcement a couple of years previous where it laid out its plans to reinvent the magazine after losing readers to online publications. Indeed, on its 75th anniversary, the magazine finally slipped into the red, and the publication reduced its workforce by 160 people to around 400, mostly through a voluntary retirement program.

So perhaps this isn’t entirely surprising, and it is the way many publications are going. The focus, it seems, will be on building a strong digital revenue model moving forward, and it will be interesting to see what becomes of Newsweek when the final prints roll out later this year.

“Our business has been increasingly affected by the challenging print advertising environment, while Newsweek’s online and e-reader content has built a rapidly growing audience through the Apple, Kindle, Zinio and Nook stores as well as on The Daily Beast,” explains Tina Brown, editor-in-chief and founder of The Newsweek Daily Beast Company, and Baba Shetty, CEO, in a joint statement. “Tablet-use has grown rapidly among our readers and with it the opportunity to sustain editorial excellence through swift, easy digital distribution—a superb global platform for our award-winning journalism. By year’s end, tablet users in the United States alone are expected to exceed 70 million, up from 13 million just two years ago.”

You can read the full announcement here.