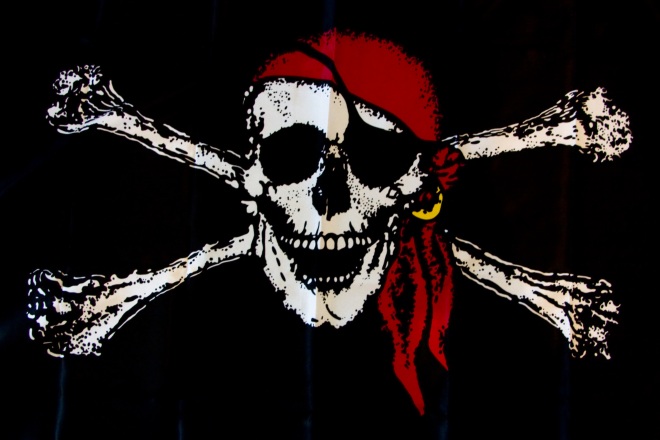 Various studies over the years have shown that the biggest music pirates are also the biggest spenders on recorded music. The latest one from The American Assembly goes as far as quantifying the difference between a “high-piracy” group (P2P users) and a “low-piracy” group (non-P2P users):

As first reported by TorrentFreak, the study, which is based on thousands of telephone interviews conducted in the US and Germany, concludes:

US P2P users have larger collections than non-P2P users (roughly 37% more). And predictably, most of the difference comes from higher levels of ‘downloading for free’ and ‘copying from friends/family.’ But some of it also comes from significantly higher legal purchases of digital music than their non-P2P using peers–around 30% higher among US P2P users. Our data is quite clear on this point and lines up with numerous other studies: The biggest music pirates are also the biggest spenders on recorded music.

Our German results appear to confirm this finding–in fact, extravagantly so. German P2P users buy nearly 3 times as much music digital music as their non-P2P using peers. We qualify this because the German results are based on too small a sample to be statistically reliable: only 4% of respondents (39 people) reported using P2P networks. Yet the results are consistent with our wider findings. German P2P use is mostly the province of digital music aficionados who download in large quantities and who also buy in much larger quantities than their non-P2P peers.

We’re seeing once again that music lovers will get their content one way or another, and if they deem it worthy of support, they will buy it. This process includes sampling and discovering content, and in today’s age, piracy is one of the best ways to do it.

I say “one of the best” because it turns out the research finds offline music piracy is far more prevalent than online music piracy. Again, as you can see in the chart above for the US, all the age groups clearly copy from friends and family as well as rip more than they download content.

Read next: Foursquare introduces Explore feature on its website, providing recommendations without signup or check-in