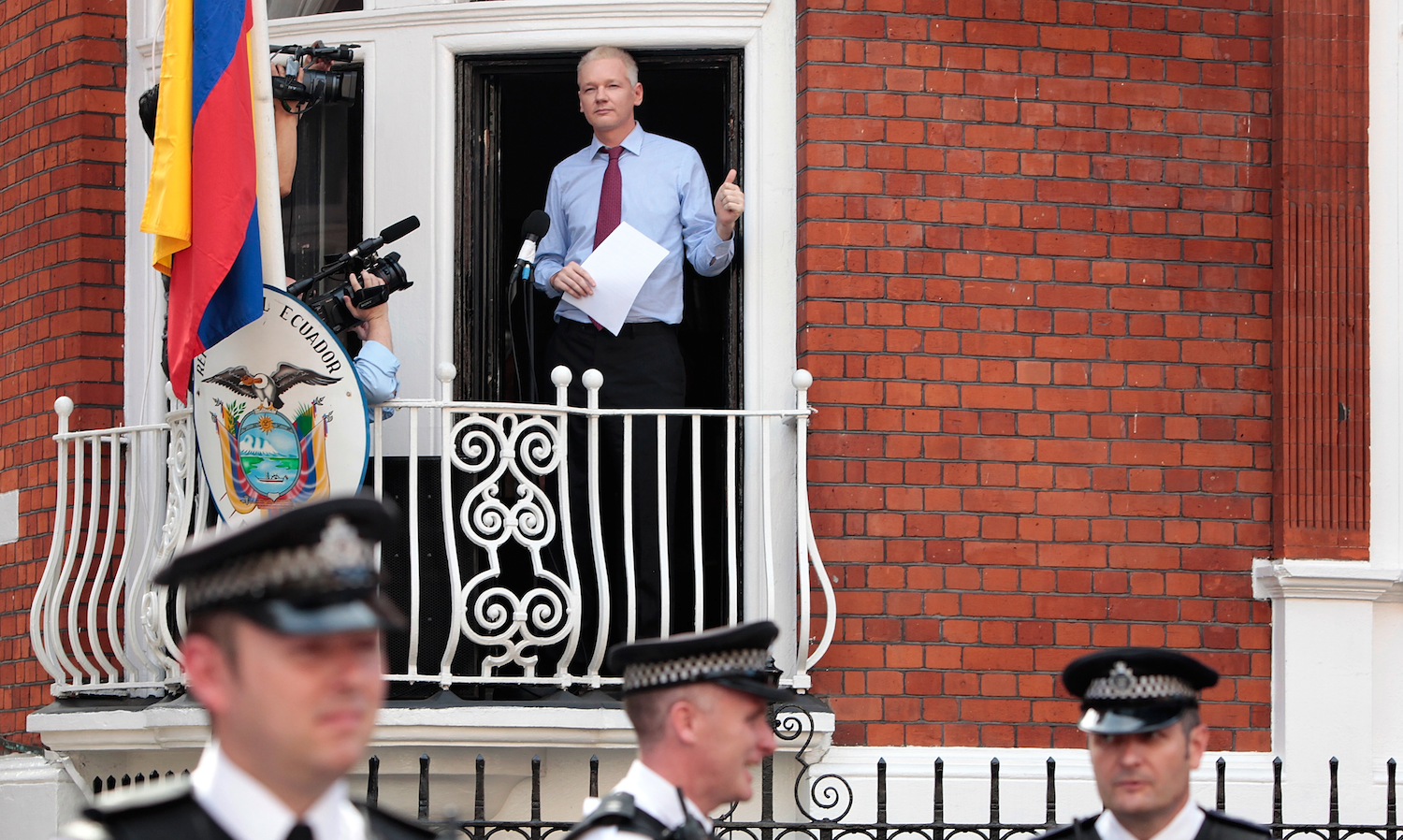 Wikileaks‘ founder Julian Assange is to publish a book called ‘Cypherpunks: Freedom and the Future of the Internet,’ the Guardian reports.

The book is scheduled to be released on November 26 by OR Books, which will make it available both as a paperback and as a DRM-free e-book, and is already accepting pre-orders.

In addition to Assange, the book will be co-penned by three authors: Jacob Applebaum, an American advocate for the Tor Project, Andy Müller-Maguhn former spokesman for the Chaos Computer Club in Germany, and Jérémie Zimmermann, co-founder of the French citizen advocacy group La Quadrature du Net.

In a statement quoted by the New York Times, Julian Assange gave some more details on his co-writers, which he interviewed for his TV program on Russian TV channel RT:

“In March 2012 I gathered together three of today’s leading cypherpunks to discuss the resistance. Two of them, besides myself, have been targeted by law enforcement agencies as a result of their work to safeguard privacy and to keep government accountable. Their words, and their stories, need to be heard.”

Based on the extract that OR Books is making available, it seems that the 192-page book will consist of conversations between Assange and his fellow ‘cypherpunks.’ As a matter of fact, the Guardian notes that it will be based on the transcript of the above mentioned joint interview, as well as additional content.

According to the publisher, here are some of the topics it will address:

“Do Facebook and Google constitute “the greatest surveillance machine that ever existed,” perpetually tracking our location, our contacts and our lives? Far from being victims of that surveillance, are most of us willing collaborators? Are there legitimate forms of surveillance, for instance in relation to the “Four Horsemen of the Infopocalypse” (money laundering, drugs, terrorism and pornography)? And do we have the ability, through conscious action and technological savvy, to resist this tide and secure a world where freedom is something which the Internet helps bring about?”

OR Books describes itself as an “alternative publishing” company, which only releases one or two books a month in both the US and the UK, and ships them anywhere in the world.

The publisher didn’t disclose how much Assange would receive for this new work. As you may remember, this isn’t the first book project that involves Wikileaks’ founder, who is currently confined to the Ecuadorean embassy in London after being granted asylum.

As we reported in December 2010, Assange closed a $1.5 million autobiography deal with US and UK publishers, before pulling out a few months later. According to the Guardian, Canongate’s decision to go ahead and publish an early draft manuscript had dire consequences for the imprint’s results, as it only sold 644 copies of the memoir in its first week of release.