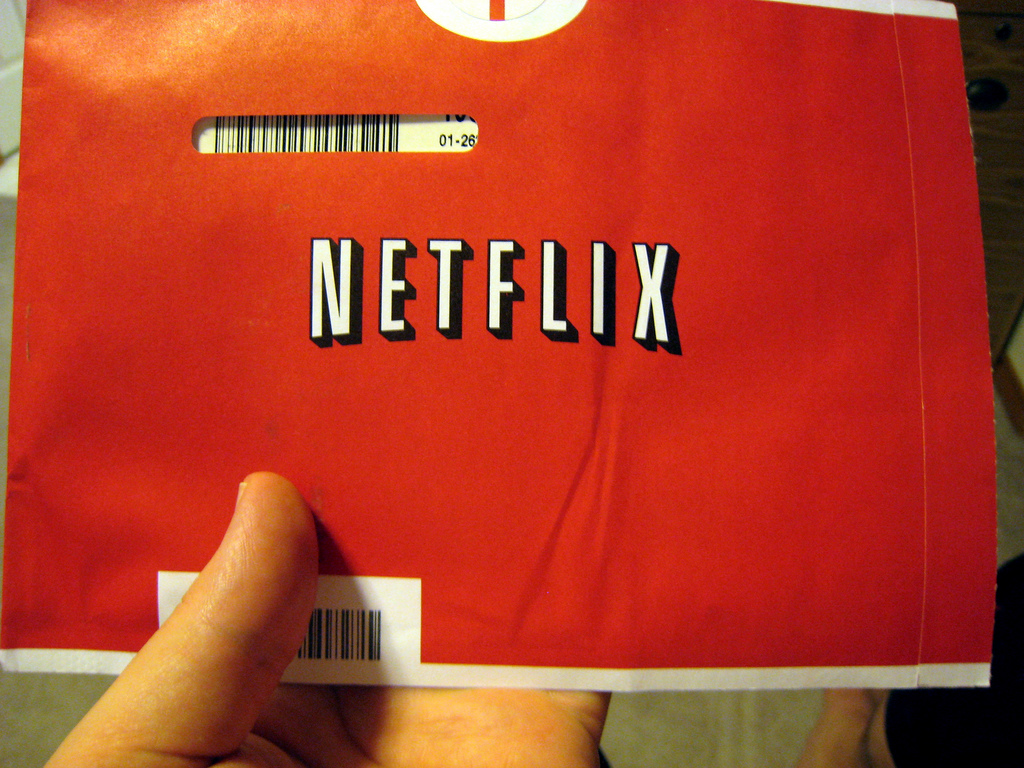 Video streaming service Netflix announced this morning that it has reached 1 million users in the UK and Ireland in seven months, noting that European signups were faster there than in any other region worldwide.

The media company is quick to point out that it reached the milestone four times quicker than Twitter took to amass 1 million users and growing twice as fast as Facebook. Given that both of the social networking sites are approaching a decade in operation, it’s a little difficult to get excited by its comparison.

That said, the announcement comes just hours after Netflix CEO Reed Hastings shared that he would fight tooth and nail to end Sky’s dominance over premium movie rights, vowing to be “aggressive” when bidding for films from Hollywood’s six biggest studios.

Currently, Netflix offers a varied catalog for its UK users, but lacks the range of films and shows that are available on its US service. This is partly due to Sky’s impressive buying power, but also Netflix’s recent emergence in the UK market and its need to find its feet before wrestling control from its rivals.

Commenting on its userbase in the UK and Ireland, Hastings said:

“This membership milestone is evidence that Netflix has rapidly gained popularity in the UK and Ireland.

Our British and Irish members clearly enjoy the ability to instantly watch a large variety of TV shows and films streaming from Netflix on their favourite devices whenever they want.”

Hastings has already set his sights on hitting 10% penetration across all households in the UK, after achieving the impressive statistic in Canada, 18 months after it launched. The company has secured numerous deals with movie and TV studios across the world to build its catalog, at all times attempting to stay ahead of Amazon-owned LoveFilm.

Netflix launched in the UK and Ireland in January, building on its success in the Americas to disrupt paid movie subscriptions from Sky and Virgin Media, offering unlimited access movies and TV shows for £5.99 a month.

With its UK launch off to good start, Netflix will soon switch its attention to Norway, Denmark, Sweden and Finland, launching before the end of the year. The company hasn’t given a firm date on when its service will be available.

Read next: Drought in FarmVille, hashtag hijacks and more: What you missed on TNW this weekend