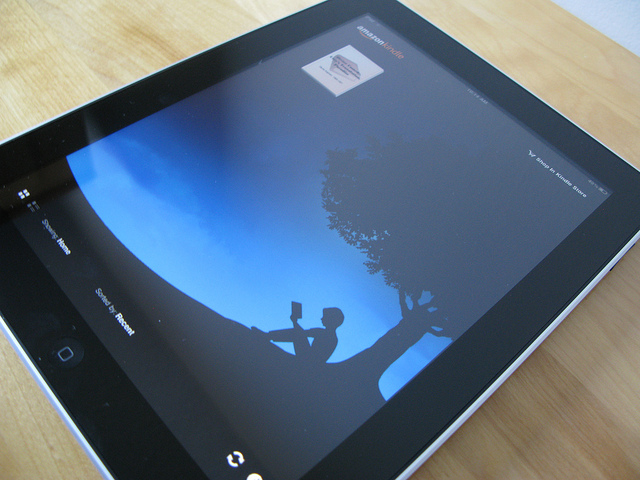 Amazon is set to release new tablet models, including a 10-inch device, Reuters reports. The information is based on declarations by Staples’ President of U.S. Retail, Demos Parneros, who referred to five or six additional Amazon tablet stock-keeping units (SKUs).

In our understanding, the new models will consist of a new 7-inch tablet and a 10-inch one, that will each have three variants in terms of features.

While the differences between these SKUs aren’t confirmed yet, they could relate to storage size and/or connectivity, with some models offering both Wi-Fi and 3G support. Alternatively, Amazon could be planning to make ad-supported models available at a lower cost.

Regardless of their exact specs, these devices will rival Apple and Google, whilst pushing the Kindle Fire range forward and boosting Amazon’s digital sales. Yet, it remains to be seen whether and when the new tablets would become available outside of the US.

As you may remember, the company is also rumored to be working on its own smartphone model – not to mention its legacy e-reader range.

Read next: Speak up: The EU Commission wants to know your thoughts on Net Neutrality