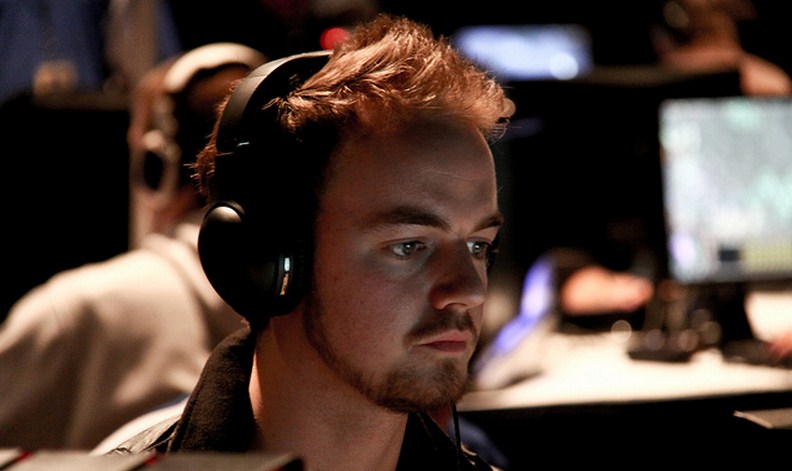 Competitive gaming, often referred to as esports, has been on a tear in the last year. Long a sideshow, two blockbuster titles, Starcraft 2 and League of Legends, each of which sport a rabid fanbase and a harshly competitive upper talent echelon, have grown esports into an industry.

Even more, powerful and free consumer streaming solutions have multiplied the total competitive gaming content that is consumable by fans one hundred fold. Prize pools for premier tournaments are in the five and six figures. Teams, sponsored by large companies, fly their players around the world to fight against the best in real-time, in front of live crowds that can number in the thousands.

However, those in-person crowds are but a small fraction of the larger viewership for gaming. Online audiences can broach the one million mark for the largest events. Take for example Major League Gaming’s last event, a weekend long orgy of esports, featuring top titles and the most popular players. Here’s the result: In the coveted male, aged 18-24 demographic, some 1.35 million unique viewers tuned in to the tournament’s final day. Not bad, you might think, but traditional sports events spank that figure, right? Wrong. Via Major League Gaming itself, here’s how other recent events have performed, in comparison, in that specific population niche [Data from Nielsen]:

As you can see, of those events only the Bowl Championship Series Championship managed to beat MLG’s last event.  Now, MLG only has events of this magnitude several times yearly, but as you will note, that’s a multiple of the number of Rose Bowls that are held each year.

Putting the 1.35 million figure in context, 60% of MLG’s viewers are in the male, 18-24 year old demographic. Total unique viewers for that day were 2.2 million. At peak, 437,000 individuals were tuned in concurrently. When you stack that next to the beleaguered CNN, you might begin to fidget if you are down on the idea that gaming is compelling enough content to command a meaningful audience.

CBS recently nailed down advertising contracts with nearly every major gaming league, including MLG. With figures like this, it looks like the traditional media giant has some big slots to fill.

Read next: Up close with Hometalk: The growing community of home and DIY projects