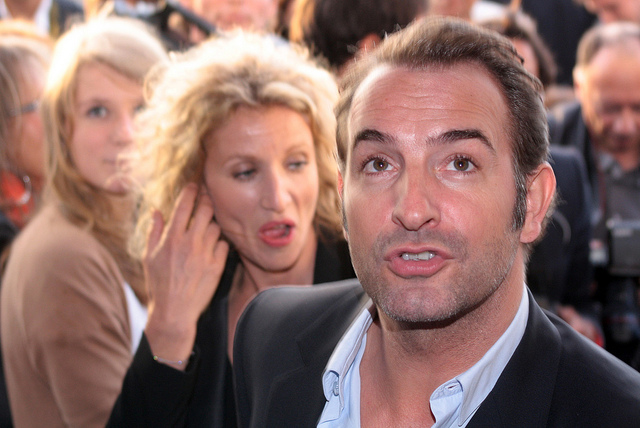 YouTube is working with content owners to release 13 premium TV channels in France, the French newspaper Le Figaro revealed today. While this is a first outside of the US, where professional channels were launched last December, other countries such as Germany and the UK may soon follow.

According to the article, these channels are due to launch next October, as the content selection process is almost over. Potential partners include high-profile content producers such as Endemol and Capa, as well as celebrities such as Oscar winner Jean Dujardin, who has reportedly been approached for a comedy project. Interestingly, Google’s unofficial call for applications was also open to websites and advertising agencies, in an attempt to source all kinds of creative talent.

As a result, YouTube’s French programming should be fairly varied, from health and cooking programs to entertainment. As Le Figaro points out, this strategy is part of YouTube’s desire to offer a large range of targeted options to its advertisers.

As for partner producers, they will receive a minimum guarantee comprised between €500,000 and €1million (US$615k to US$1.23m) to create 20 hours of content a year, Le Figaro writes. Should advertising earnings overcome expectations, content owners will also get a share of these additional revenues.

Yet, they will also have to give up rights in exchange for this envelope; for instance, they won’t be allowed to distribute their content on other supports over a certain period of time – which could represent a blow for YouTube’s main competitor, the French streaming platform Dailymotion (see our article ‘Yahoo and Dailymotion Are Syndication Partners‘).