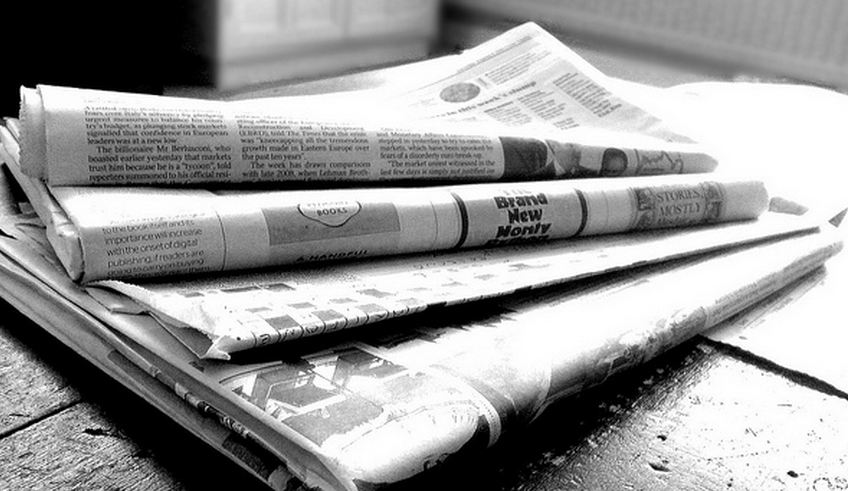 As you know, the traditional newspaper industry is going through a radical downturn at the moment, caught flatfooted between expanding consumer preference for digital news and online revenues that have utterly failed to keep pace with declining print income. In short, times are hard. For the latest, the New York Time’s David Carr has a compilation that is worth reading.

New data, from the Reuters Institute for the Study of Journalism, may point to a future that isn’t only full of layoffs, buyouts, and underfunded pensions, but one that may have some hope to it. According to its recent  Digital News Report, two important trends are apparent:

Therefore, that combined with the growing penetration of tablets, something that appears set to grow in the coming decade, could imply that there will be an increasingly large core of digital paid consumers of news. Essentially, as the folks in the 16-24 segment age, they might keep their habits, while new youths come into the news buying age with similar tastes. And thus the total number of folks coughing up for news on their computers and tablets will grow.

And as more tablets sell, the effect is boosted.

Therefore, oddly enough, the people who left newspapers behind, adding to their decline, could eventually be the revenue source of their continued operation into the future. Certainly, the number of news-paying tablet owners is far too small at the moment to sustain the news industry as it stands, but that could change in the next five years, as tablets continue to sell.

How many more newspaper closures that will be sustained as this business model grows past adolescence, however, is anyone’s guess.