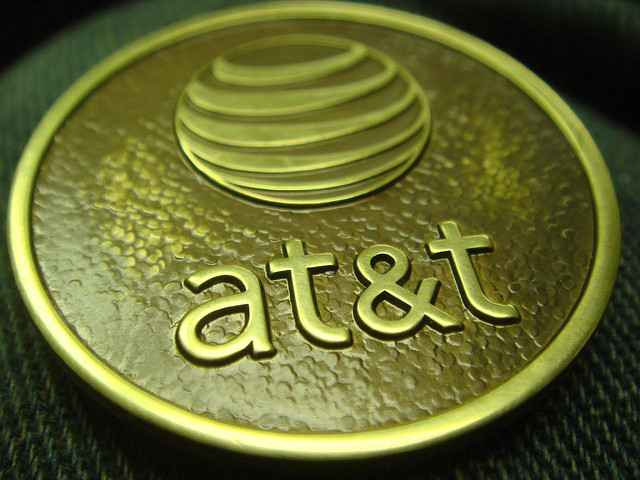 AT&T has expanded the range of second-screen features and content available to its IPTV customers via its free iOS U-verse apps, the telecommunications company announced today.

Following the announcement, iPhone and iPod Touch owners will now be able to use their devices as a remote control for their U-verse subscription via the U-verse app, which already offered this functionality on iPads.

Yet, AT&T also has news for iPad owners, who are now able to use the app to share what they are watching on Twitter, in addition to Facebook, as part of the updated version that it the App Store on July 2nd. If they like sports, they now have access to “the minute sports companion content and scores from various leagues for today’s games, a review of yesterday’s games, and to see who is playing tomorrow.” To do so, they will only need to connect to their U-verse receiver through their tablet via the U-verse app.

Sports aside, AT&T is also expanding the range of content available through its app; according to the company, the range of programs users can now watch include HBO, Cinemax, STARZ and ENCORE shows, among others. AT&T Home Solutions President of Content and Advertising Sales Jeff Weber explains the vision behind these new features:

“The second-screen complements and enhances TV by letting viewers explore and have a deeper experience with the content they care about, on the device they use most,” he says. “With our U-verse apps, you can pull up more info about shows, share about what you’re watching, and whether you’re in or outside the home, you can access compelling content. And it’s included as part of your U-verse TV packages.”