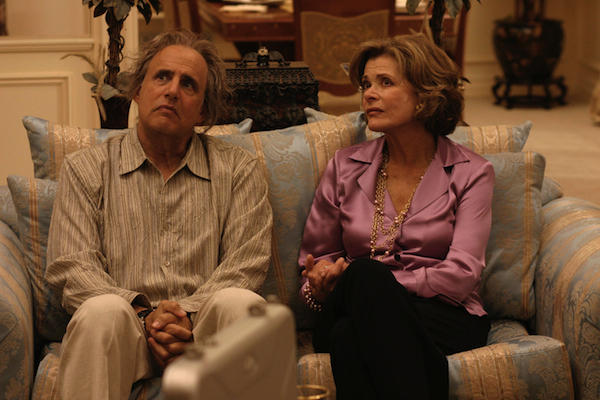 As part of its strategy to bring more original content to its customers in Europe, Netflix revealed today that it will bring new episodes of hit comedy series Arrested Development to the UK as part of a wider exclusive content deal with 20th Century Fox.

Both Netflix and 20th Century Fox are collaborating on the new series, demonstrating Netflix’s eagerness to put its distribution power into promoting original content, rather than just a catalogue of previously aired content and films.

Both companies announced the series would be resurrected at the end of 2011.

As part of the content deal, Netflix will also add hit comedy series Modern Family to its catalog, as well as Lie to Me, Sons of Anarchy and The Killing. The video streaming service will also gain exclusive access to The League, expanding the number of Fox shows available to its customers.

Arrested Development, which first aired in 2003, caused an outcry when it was cancelled and became a bit of a touchy subject for Fox. Even after winning an Emmy award, the show aired its last episode on February 10th, 2006. The series has been a popular DVD purchase and streaming option since its cancellation.

However, the original cast are already filming new episodes, with it expected to premiere in “early 2013.” Netflix users in the Americas and in the UK and Ireland will be able to view them as soon as they are added to its catalog.